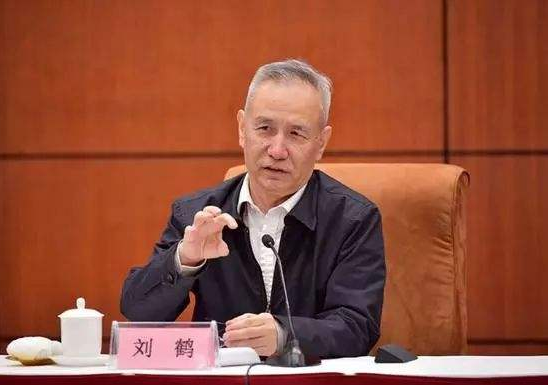 The global stock market has started to see fluctuations and downward movements after the interest rate increases, and the US stock market has also seen obvious corrections, Liu, also a member of the Political Bureau of the Communist Party of China Central Committee, told Chinese reporters.

"The Sino-US economic and trade frictions have also caused impact on the stock market, but the psychological effect is bigger than the actual impact, frankly speaking," said Liu.

"China and the United States are now in contact with each other," he said.