BEIJING, June 29 (Xinhua) -- Vice Premier Han Zheng has called for solid progress in implementing a fishing ban in the Yangtze River basin, and providing a cushion for fishermen as they give up their boats and nets. 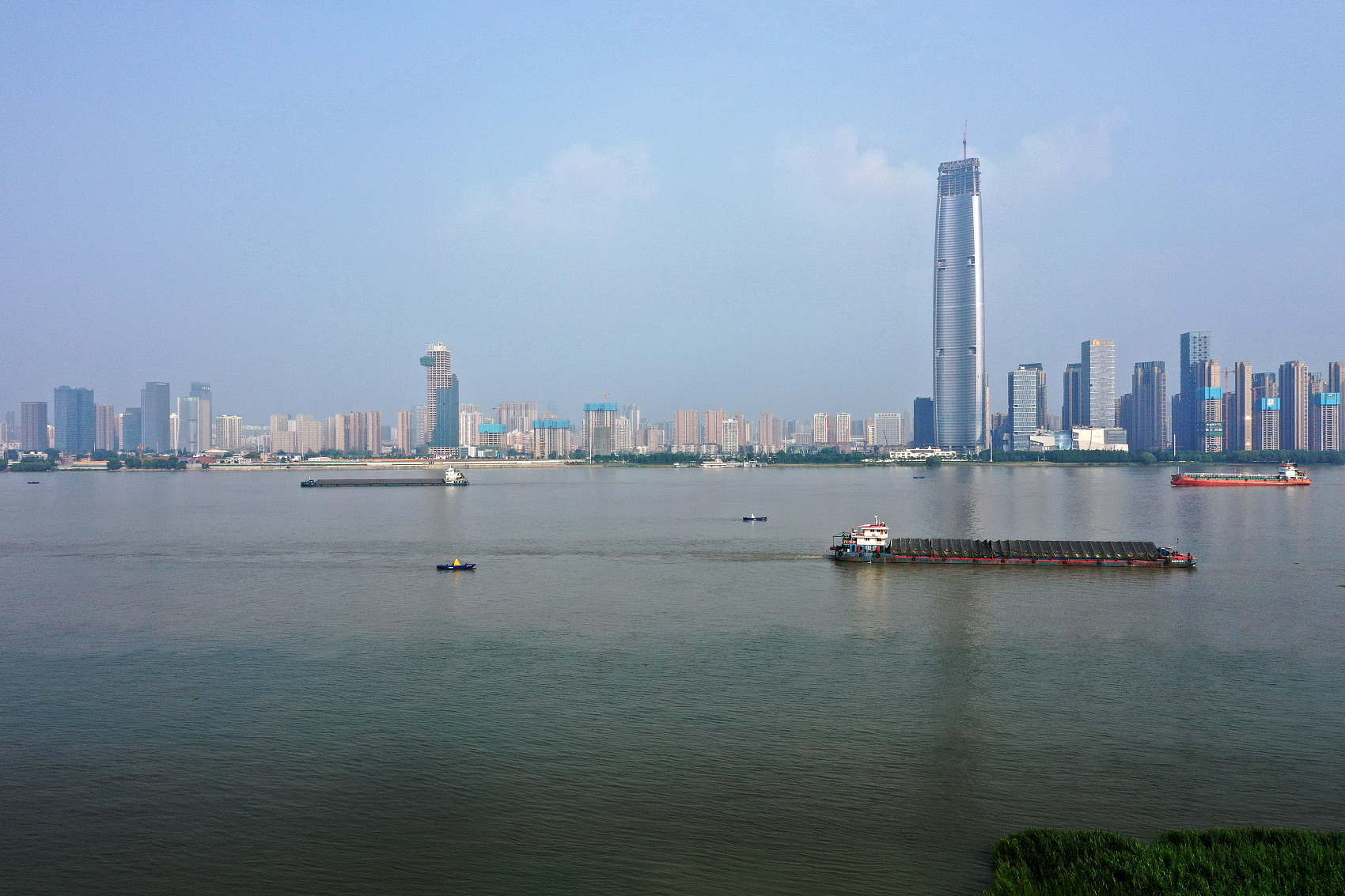 Han made the remarks on Sunday in Beijing while attending a teleconference on ensuring the livelihood of the fishermen affected by the fishing ban.

China began a 10-year fishing moratorium from the beginning of this year in 332 conservation areas in the Yangtze River basin, which will be expanded to all the natural waterways of the country's longest river and its major tributaries from no later than January 1, 2021.

The full-scale ban is likely to affect more than 113,000 fishing boats and nearly 280,000 fishermen in 10 provincial regions along the river, according to earlier estimations.

Han urged a thorough inventory of boats and fishermen to pave way for a "precise retirement" of boats and nets. The compensation should be handed out to the fishermen as soon as possible, he noted.

Efforts must be made to relocate these fishermen and help them find new jobs, he said.

Illegal fishing shall be dealt with decisively, while members of public and the media are encouraged to be vigilant about such activities, the vice premier said.