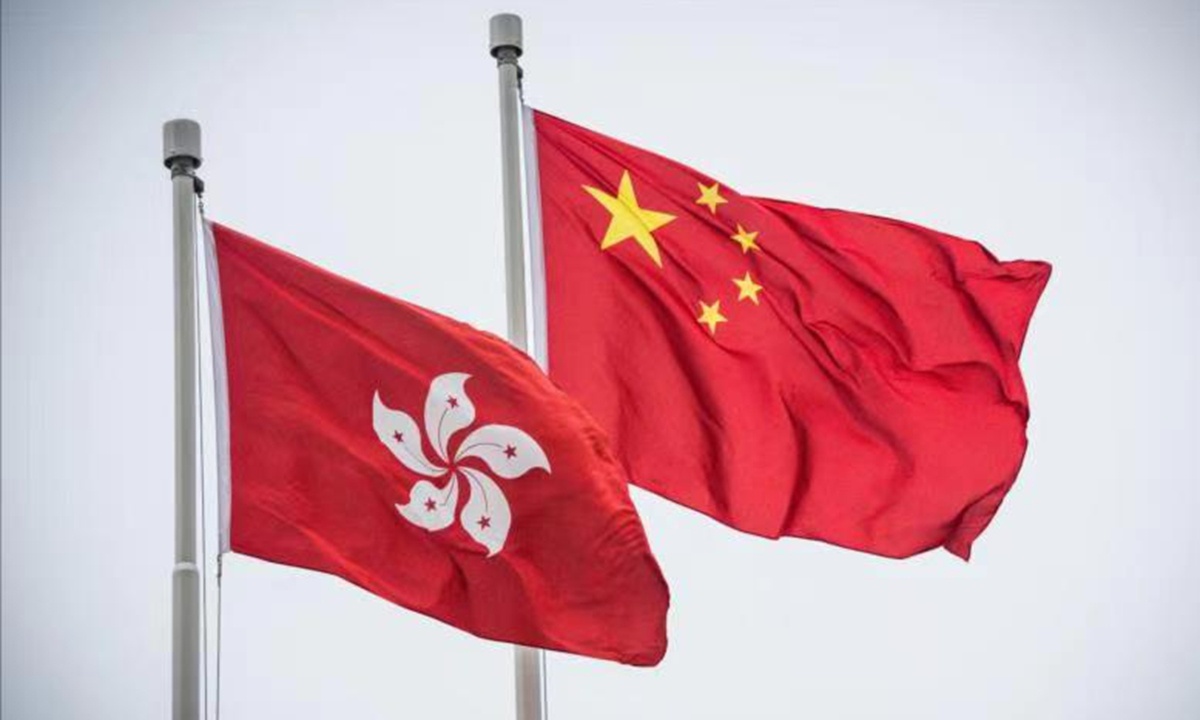 HK media reported that the senior Chinese official said the upcoming electoral reform is not designed to exclude any specific political group or political figure but only to ensure the implementation of the principle of patriots governing HK.