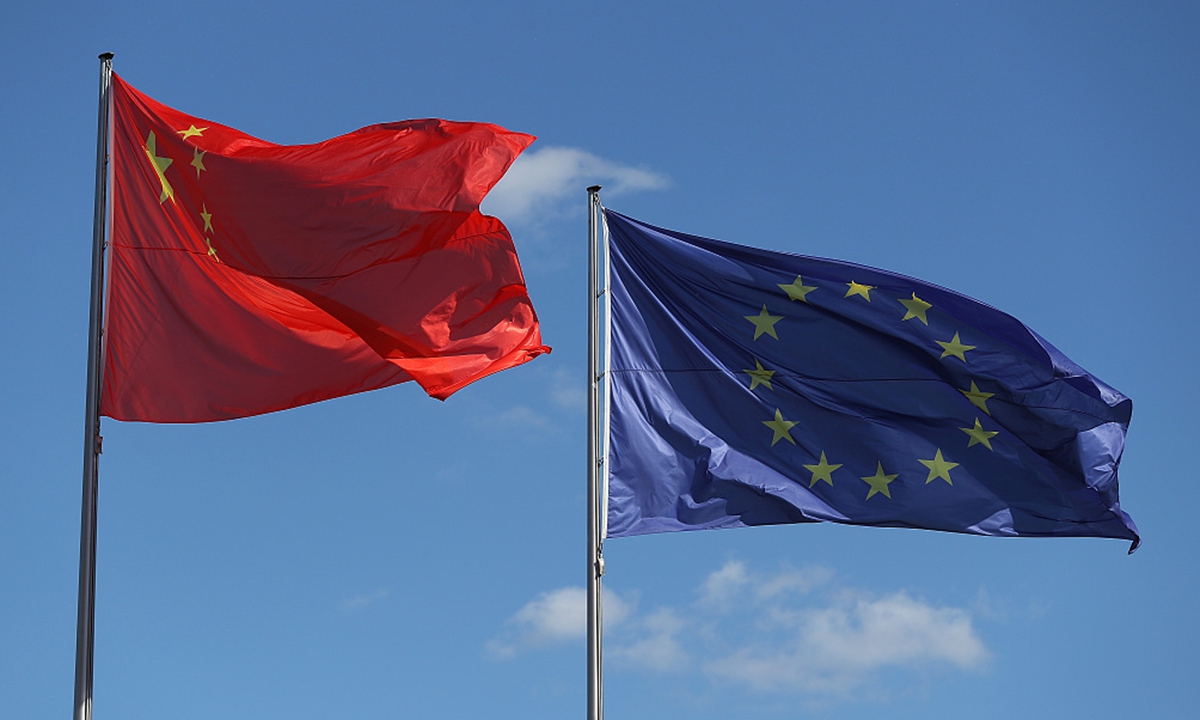 During their discussion, Liu, also a member of the Political Bureau of the Communist Party of China Central Committee and head of the Chinese side of the China-EU High-Level Economic and Trade Dialogue, conducted constructive communication with Dombrovskis, head of the EU side of the dialogue, over ways to push forward the negotiations of the China-EU investment agreement.