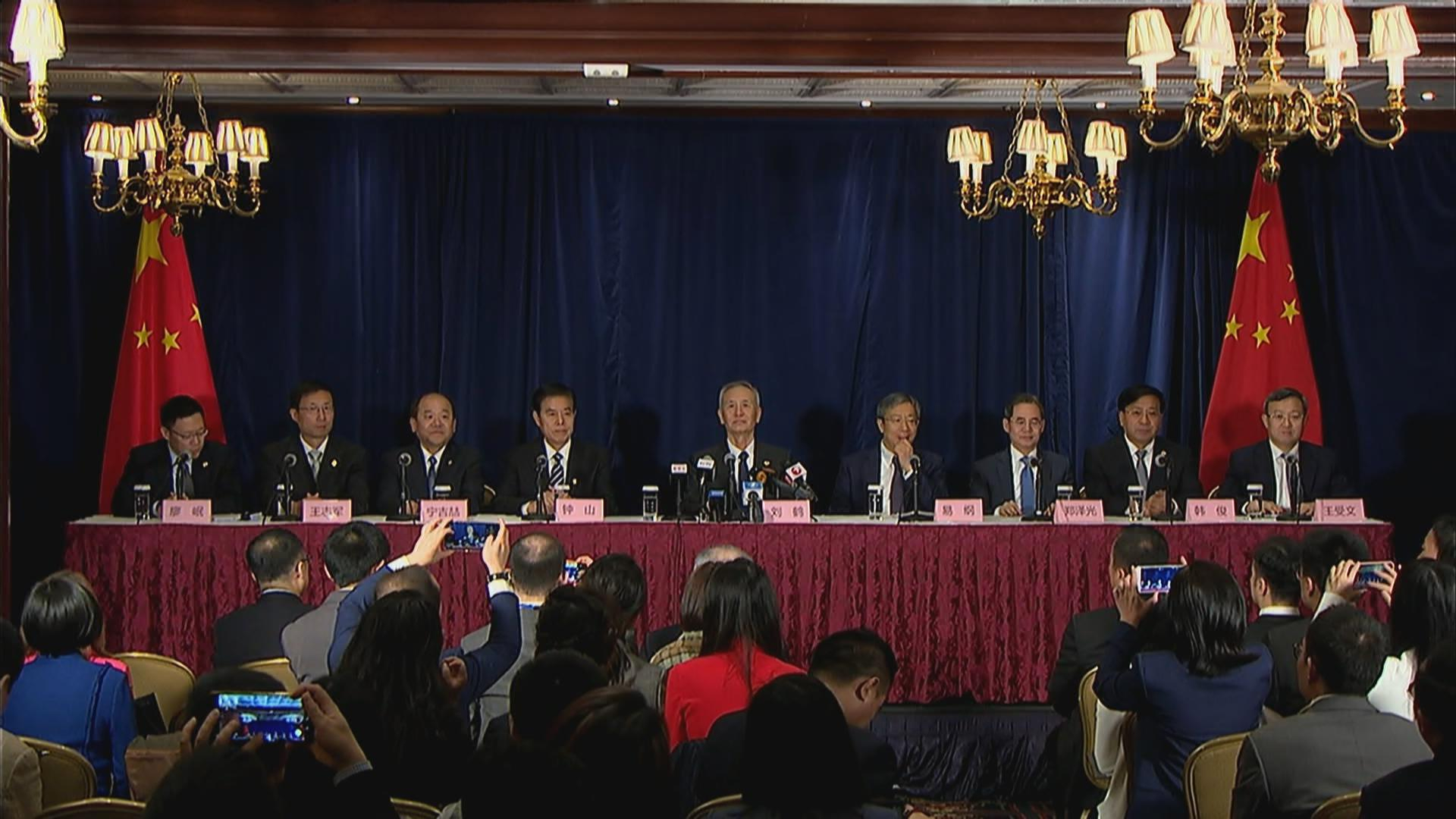 After signing the phase one trade deal with US President Donald Trump, Chinese Vice Premier Liu He issued a statement at a news conference.

China and the United States will benefit if they cooperate; both will be hurt if the two countries fight, said Liu He. "Cooperation is the only correct option, especially in this new era."

China and the US need to upgrade the business environment, improve the protection of intellectual property and encourage cooperation in technology, in order to boost fair competition and establish an evaluation system for both, and for the resolution of disputes, says Liu He.

Liu He adds that China and the US have different opinions in trade, and both want to solve this problem. "We don't think tariffs are a good solution. Both sides need to solve problems through negotiation."

"After two years of talks, we realize that this is a systematic process."

Cooperation is very important, Liu says. "China and the US will make positive impacts on the whole world."

"We will use the results of the phase one deal to prove that our negotiations are working to improve the economy."

"It is the correct choice for the US to remove China from the currency manipulator list," says Liu. "A week after the US labeled China as a currency manipulator, the IMF issued a report that China did not manipulate the exchange rate," he says. "The US realized this fact, and we welcome the US meeting China halfway on this."