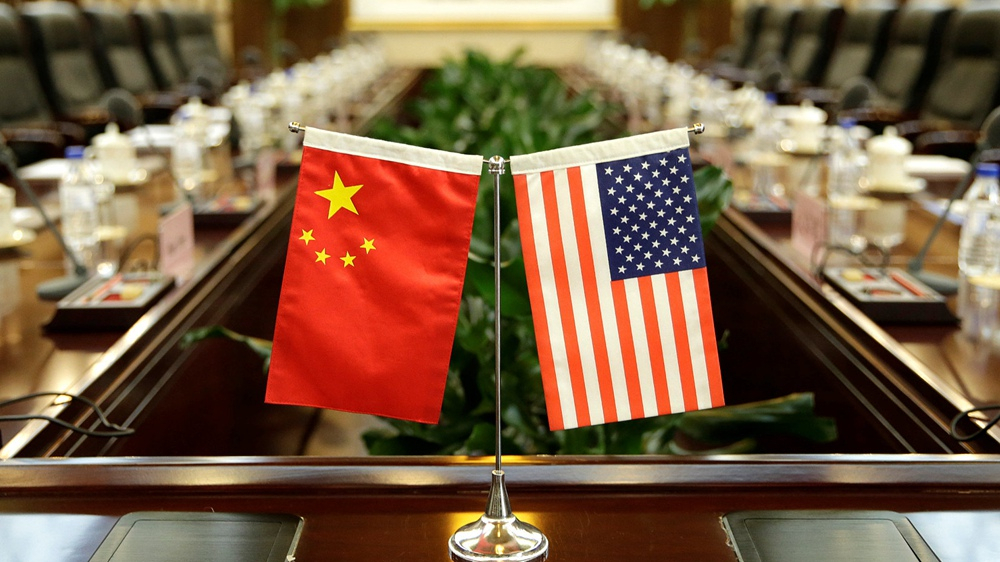 Chinese Vice Premier Liu He met with Chairman of the US-China Business Council (USCBC) Evan Greenberg on Thursday, according to Xinhua.

During the meeting, Liu said China welcomes the US's goodwill gesture of delaying the increase of tariffs on some Chinese goods which was previously scheduled for October 1.

China and the US will hold working-level talks next week to discuss trade-related issues, including trade balance, market access, protection of investors and other issues of common concern, Liu added.

Greenberg said that the US business sector is reluctant to see a hike in tariffs and hoped that the two countries could resolve their differences through consultations and resume normal economic and trade exchanges.

The USCBC is willing to play a positive role in this regard, Greenberg added.