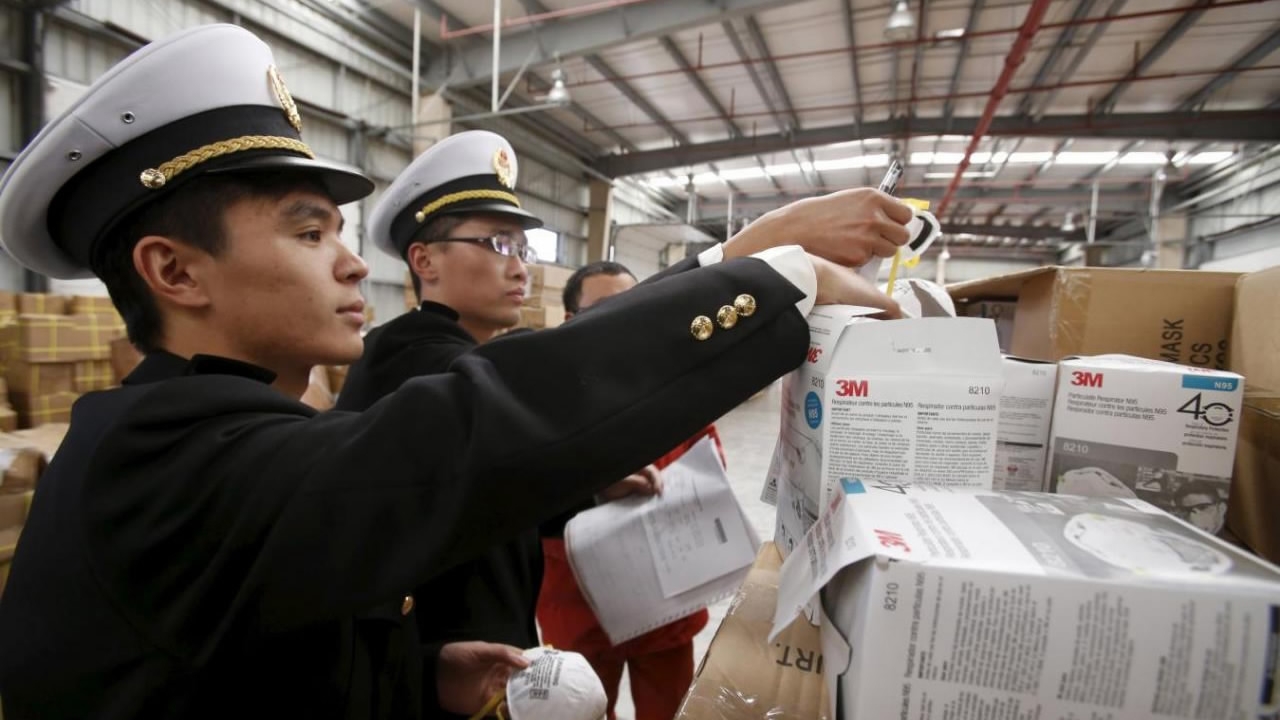 Hu, also a member of the Political Bureau of the Communist Party of China Central Committee, made the remarks at a meeting on battling against smuggling nationwide.

Cracking down on smuggling is crucial to national security and the building of an environment of high-level opening-up, Hu said, underscoring its significance to the establishment of the dual circulation development pattern.

China should maintain strict action against the smuggling of foreign garbage, endangered species, frozen products and refined oil, according to Hu.

Efforts will also be made to strengthen supervision at borders and non-border areas, prevent smuggling in the process of logistics, storage and sales, and boost international cooperation in overseas regulation, he added, stressing information sharing and cooperation in law enforcement.