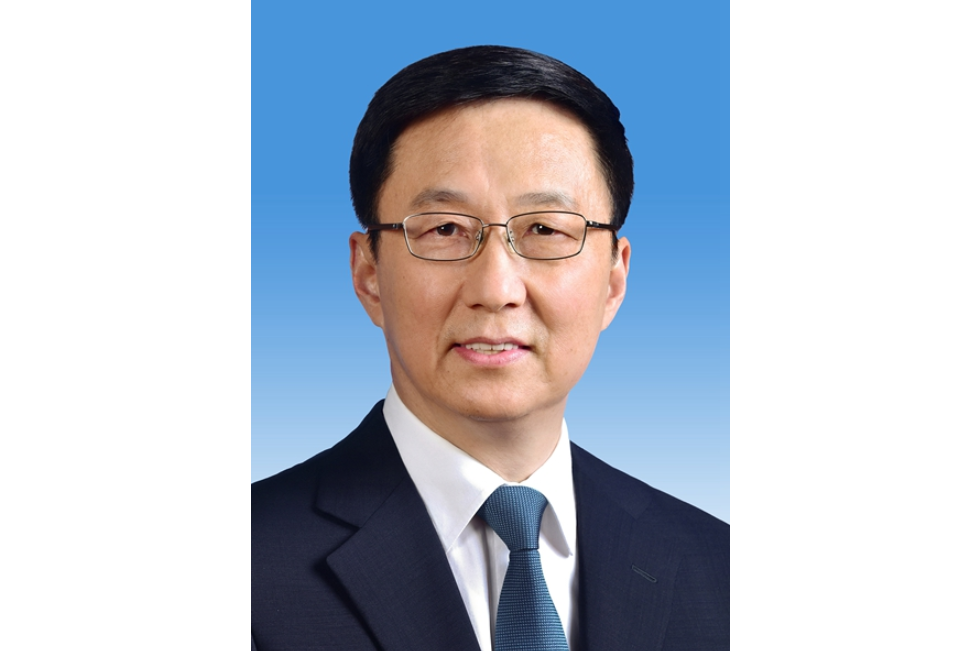 FILE PHOTO: Han Zheng is elected as a member of the Standing Committee of the Political Bureau of the 19th Central Committee of the Communist Party of China (CPC) on Oct. 25, 2017. (Photo: Xinhua)

Han, also member of the Standing Committee of the Political Bureau of the Communist Party of China Central Committee, made the remarks during an inspection of newly-formed Ministry of Emergency Management.

Han said that efforts should be made to improve the country's emergency management as well as disaster prevention and relief to protect people's lives and property while ensuring social stability.

As part of a massive cabinet restructuring plan unveiled last month, the ministry was formed to compile and implement emergency management plans, as well as organize rescue and relief for disasters and workplace accidents. It will also be in charge of prevention and control of fire, flood, drought and geographical disasters.

Han also underlined the establishment of emergency management headquarters under the ministry for timely emergency response and management.

The ministries of veterans affairs, and ecology and environment were also established Monday.