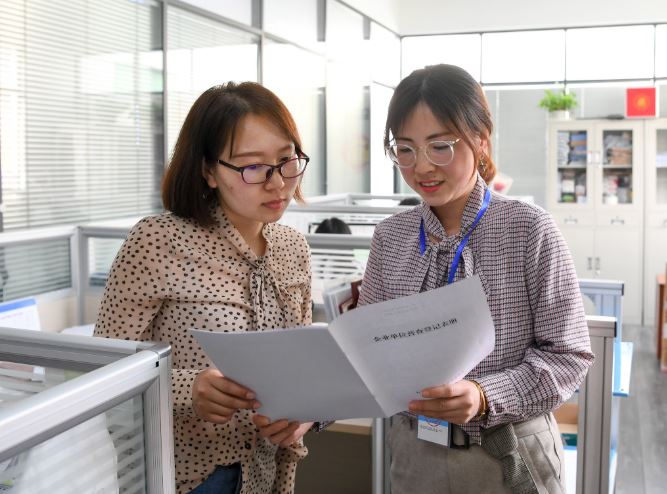 Han, also a member of the Standing Committee of the Political Bureau of the Communist Party of China Central Committee, made the remarks Monday while giving a speech to a meeting of the leading group for the seventh national population census.

The census should conduct a comprehensive survey of China's population size, structure and distribution to accurately reflect the trends of population changes, said Han.

Efforts should also be made to actively promote electronic collection and improve the efficiency and quality of data collection, said Han.

The seventh national population census will begin on Nov. 1, 2020, according to the State Council, China's cabinet.