CHONGQING, Aug. 26 (Xinhua) -- Chinese Vice Premier Liu He on Monday called for seizing the new opportunities in technological development and promoting the healthy development of the intelligent industry. 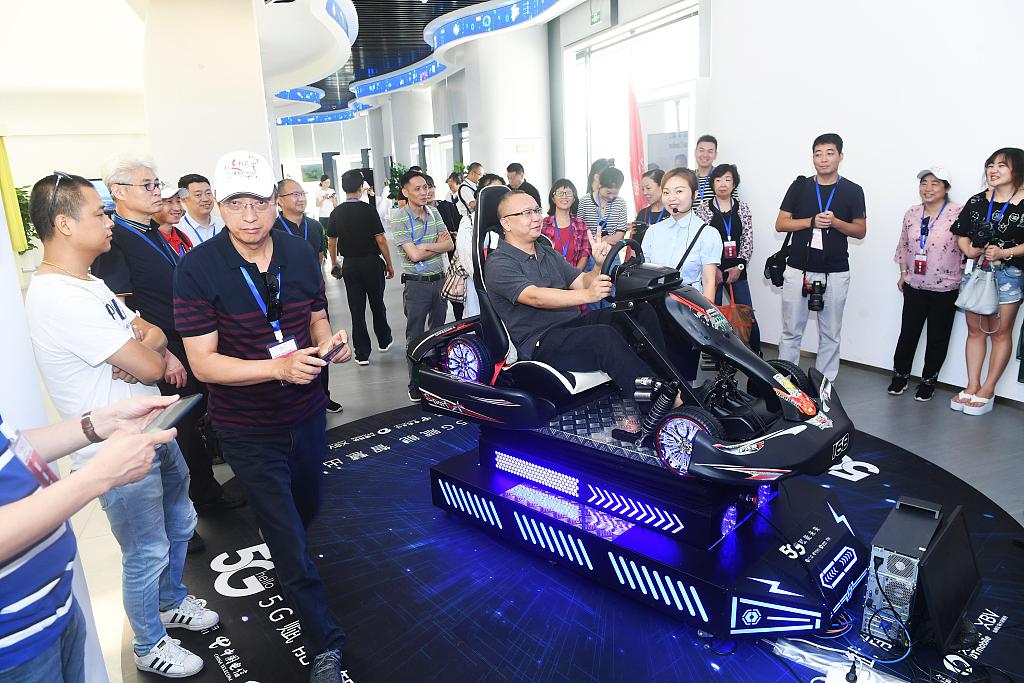 Liu, also a member of the Political Bureau of the Communist Party of China Central Committee, made the remarks at the 2019 Smart China Expo that opened Monday in southwest China's Chongqing Municipality.

At the opening ceremony, he read a congratulatory letter from President Xi Jinping.

The letter fully demonstrated that the president attaches great importance to the development of intelligent industry, and pointed the direction for the sector's healthy development, Liu said.

Noting that China's economy is switching from high-speed growth to high-quality development, Liu said the country's dynamic microfundations and sufficient macro-policy tools can ensure the sound fundamentals of its economic development.

To promote the sector's development, efforts must be centered on promoting the well-being of humanity, maintain a balance between efficiency and job creation, respect and protect individual privacy, and uphold the ethical and moral bottom line, he said.

In underscoring China's willingness to advance international cooperation in the intelligent sector, Liu said China welcomes enterprises from all over the world, including the United States, to invest and operate in China.

The country will continue to create an appealing investment environment and strengthen protection of property rights and intellectual property rights, he said.

China is willing to resolve problems calmly through consultation and resolutely opposes the escalation of the trade war, Liu said, adding that any escalation will run against the interests of the people of China, the United States and the whole world.