Han, also a member of the Standing Committee of the Political Bureau of the Communist Party of China Central Committee, made the remarks while chairing a symposium at the China International Engineering Consulting Corporation (CIECC). 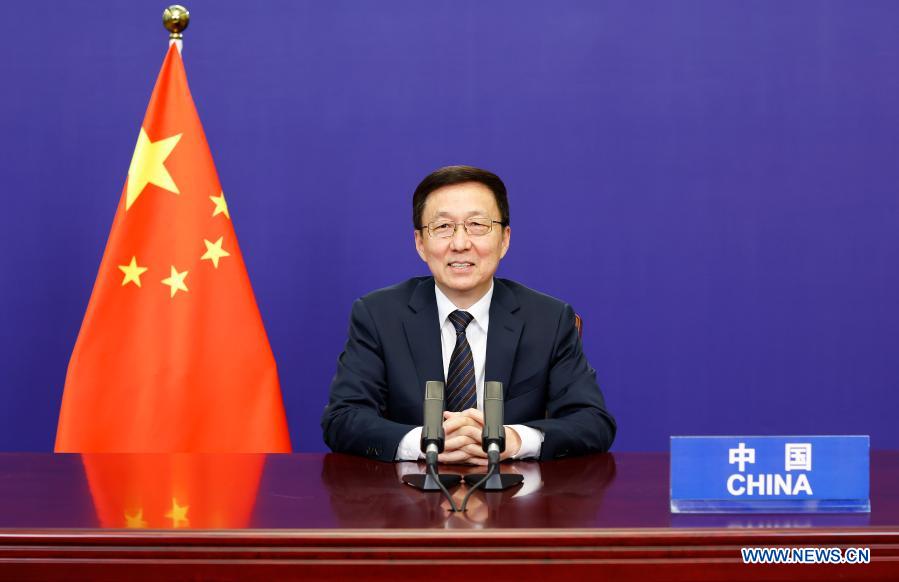 Noting the increasing uncertainties facing China's development at the moment, Han urged efforts to make better use of effective investment to help stabilize the economy.

Han also underlined sustainability, efficient use of land, environmental protection, safety, and making due assessments before decisions in carrying out the 102 major projects planned through 2025.

The CIECC, celebrating its 40th anniversary this year, has consulted on and made assessments for many major projects, said Han. He encouraged the company to make greater contributions to China's implementation of national strategies.