Chinese vice premier Liu He will visit the US from Jan. 30 to 31 at the invitation of US Treasury Secretary Steven Mnuchin and US Trade Representative Robert Lighthizer, Ministry of Commerce spokesperson Gao Feng announced on Thursday, for talks on China-US trade issues. 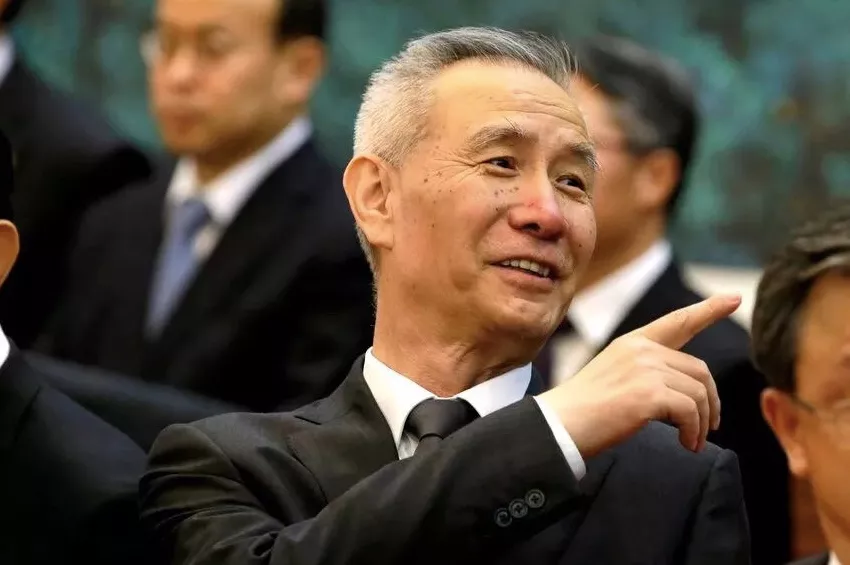 Liu was invited by US Treasury Secretary Steven Mnuchin and Trade Representative Robert Lighthizer, and the two sides will work to facilitate the implementation of the two presidents' consensus, Gao said.

The latest round of trade talks between the two countries was a vice-ministerial level meeting held in Beijing January 7-9.

That was the first face-to-face meeting between the two sides since Chinese President Xi Jinping and US President Donald Trump agreed not to impose new tariffs for a period of 90 days during the G20 summit in Argentina in December.

Since then, the US has agreed not to levy new tariffs on Chinese products until March, while China has suspended additional tariffs on US vehicles.

"Some countries said that China's high-tech products have security risks, which is a groundless criticism. China's technological innovation and development is not threatening the world. We hope the fruits of our technological development can be shared by the globe. And we will continue supporting Chinese companies to have international cooperation based on mutual-benefits," said Gao.