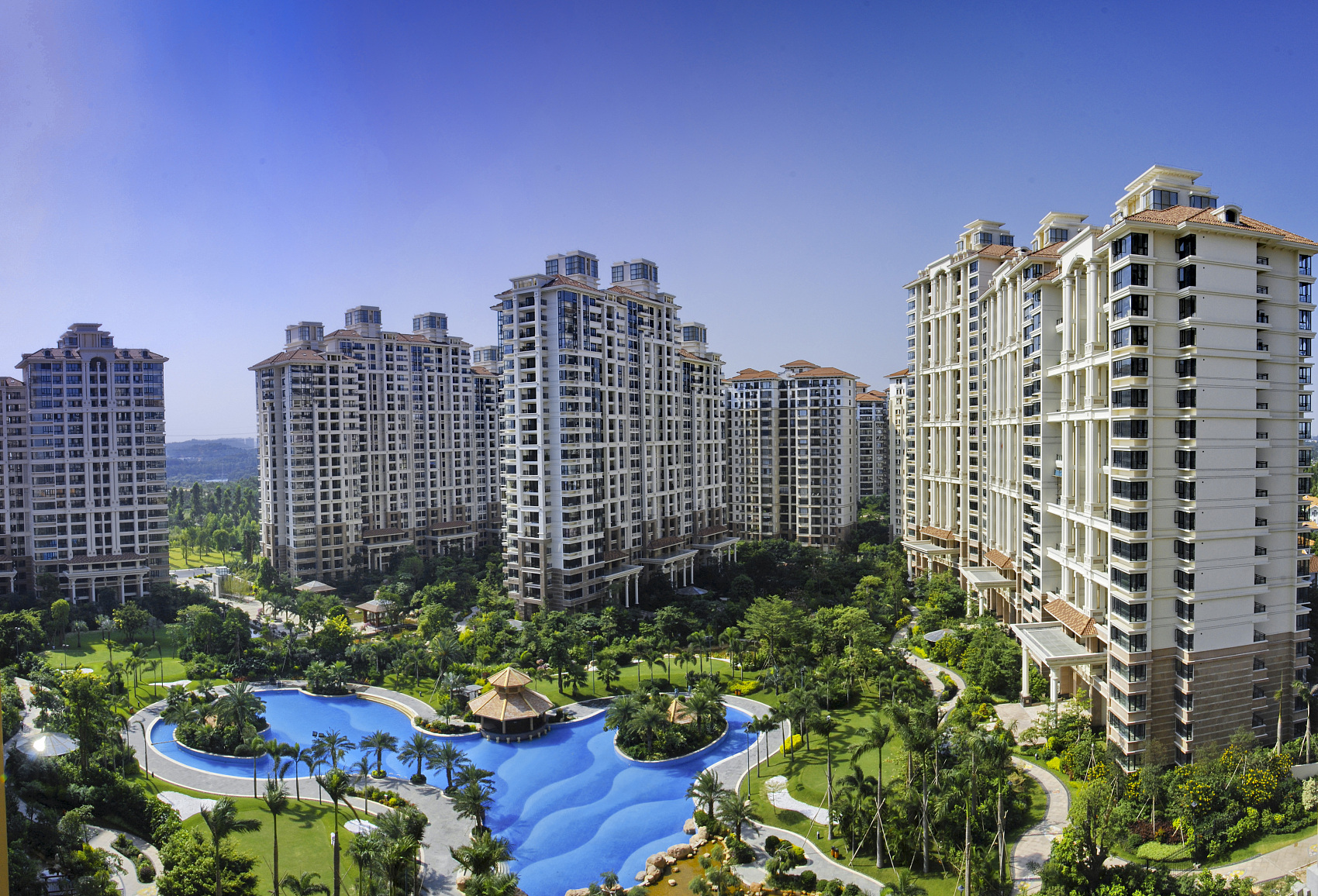 Han, also a member of the Standing Committee of the Political Bureau of the Communist Party of China Central Committee, made the remarks on Thursday at a teleconference on developing rental housing and facilitating regulation of the real-estate market.

Han urged taking the development of government-subsidized rental housing as a key task in housing construction during the 14th Five-Year Plan period (2021-2025) and addressing prominent housing issues in large cities.

Efforts should be made to guarantee the housing supply for new urban residents and young people, Han said.

While pushing forward the development of government-subsidized rental housing, Han underscored the importance of ensuring people's basic living requirements and focusing on striking a balance between the needs of work and life.

A scientific rent-pricing mechanism should also be established in accordance with the principle of "affordability and sustainability," he said.

Han also stressed sticking to the principle of "housing is for living in, not for speculation", while avoiding the use of housing as a short-term tool to stimulate the economy.

The long-term housing mechanism stabilizes the prices of land and houses, as well as expectations, and it should be fully implemented to ensure the stable and healthy development of the real-estate market, he added.