GUIYANG, Jan. 21 (Xinhua) -- Authorities in southwest China's Guizhou province have banned officials from taking part in the operation and using their position to influence the sales of the Moutai liquor as part of the anti-graft drive. 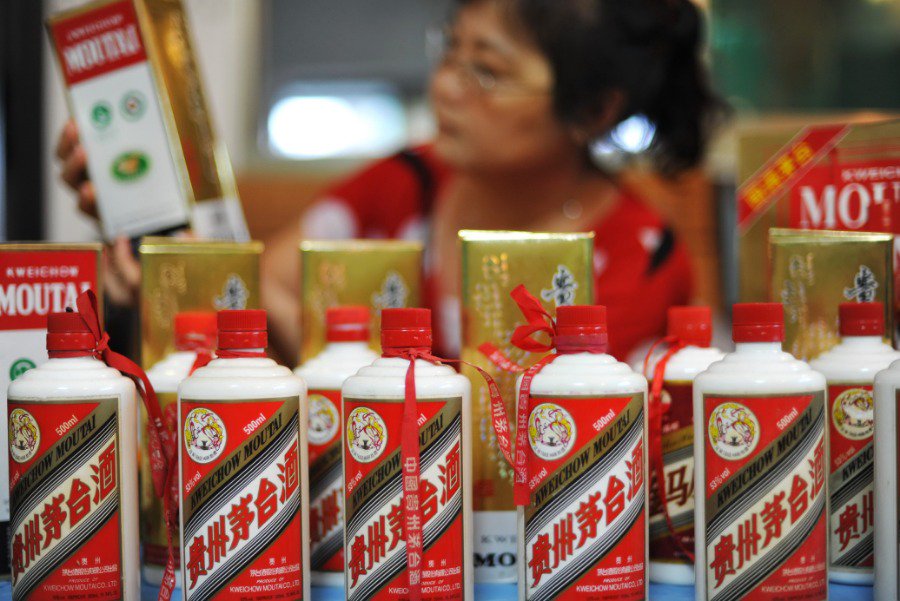 The regulation was issued Thursday in Guizhou, the birthplace of the Moutai liquor, produced by Kweichow Moutai Co., Ltd.

It prohibits officials, their spouses, children and their children's spouses from participating in commercial activities related to the Moutai liquor. It also forbids officials using their positions to acquire Moutai business licenses, raise sales quotas for stakeholders and facilitate the resale of the liquor for profit.

Officials shall not abuse their authority in giving out Moutai business approvals. They shall not send or receive Moutai liquor as gifts. The regulation also outlaws other behaviors that involve improperly taking part in or interfering with Moutai-related business operations. Officials are required to properly educate and manage their family members, relatives and others who are close to them and urge them to follow the new rule.

The regulation promises harsh disciplinary and legal punishment for wrongdoings.

Zhang Ping, deputy secretary of the Guizhou provincial disciplinary inspection commission, said the new regulation is an update of an across-the-board liquor ban enforced in the province since September in 2017.

Moutai is a sorghum-based spirit produced by Kweichow Moutai and is China's top brand of baijiu (white alcohol). Despite its high price, domestic demand for Moutai has always exceeded supply. A luxury item and a popular gift, the liquor has also been featured in graft probes.

Kweichow Moutai said its net profit grew by 25 percent in 2018. Over the same period, Moutai's revenue was around 75 billion yuan in 2018, up about 23 percent year on year, and the firm is looking forward to a 14-percent increase in 2019.