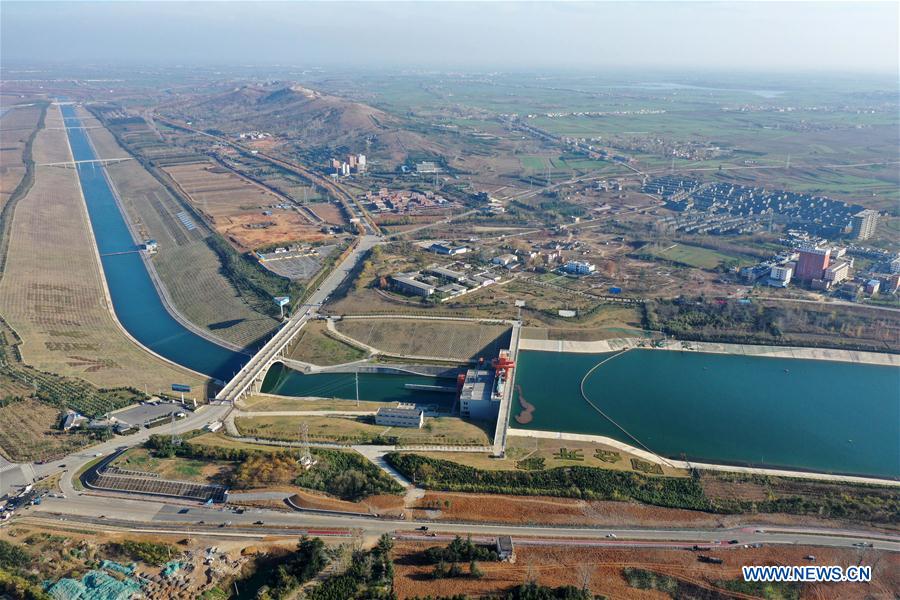 The mega water diversion project has directly benefited over 13 million people in Beijing, transforming the water resources security and water supply of the capital.

The project has also facilitated ecological replenishment in Hebei, supplying 3 billion cubic meters of water to more than 20 rivers.

Starting from the Danjiangkou Reservoir in central China's Hubei Province, the middle route runs across Henan and Hebei provinces before reaching Beijing and Tianjin. It began supplying water on Dec. 12, 2014.

The route provides a strong guarantee for relieving Beijing of functions non-essential to its role as the national capital, advancing the coordinated development of the Beijing-Tianjin-Hebei region and promoting the construction of the Xiongan New Area and Beijing subcenter, said the head of the project.