CHINA Chinese wealthy will surpass peer in US by 2025

Chinese wealthy will surpass peer in US by 2025

Around 2025, the China's richest man's personal wealth will match the US' richest man's, and will be in race to be the world's richest man, China's business magazine New Fortune said. 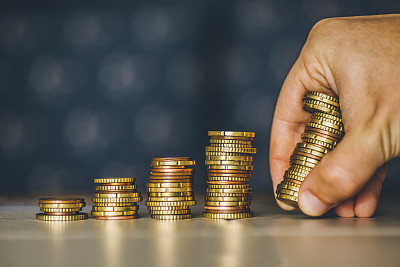 China's richest man's personal wealth was 6.1 billion yuan 15 years ago, or 70 times less than the US'. But now, the gap has shrunk to 2 times.

During the same period, the average of Chinese wealthy surged 25 times while the US' only increased 2.8 times.

According to the magazine's 2018 Chinese wealthy list, the top 10 tycoons' total wealth reached 1.72 trillion yuan, accounting for 18 percent of the combined wealth of the list's total 500, and the top 10's personal wealth has surpassed 100 billion yuan for the first time.

One fifth of rich in the 500 list are from information technology industry, and capital players are fading away from the list.

Although the top 10 has three tycoons from real estate industry, the seven wealthy from the industry ranked in 2007 top 10 is gone.

The entrepreneurs with innovative thinking in manufacturing industry, and who focus on new economy sectors, are also awarded by markets.