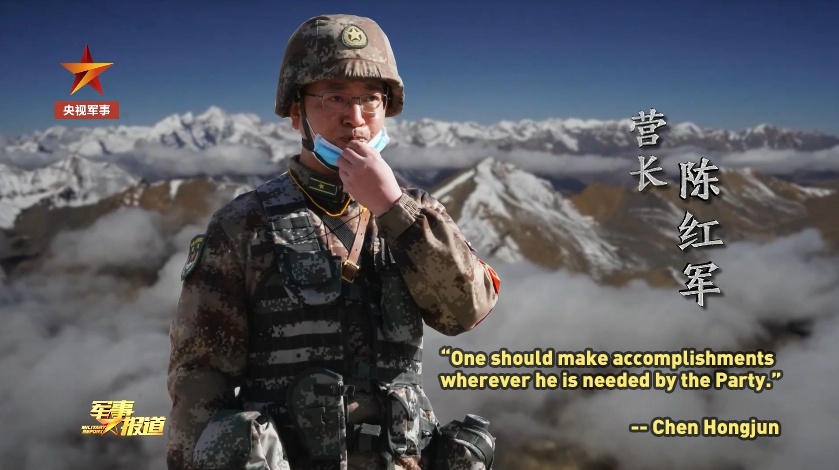 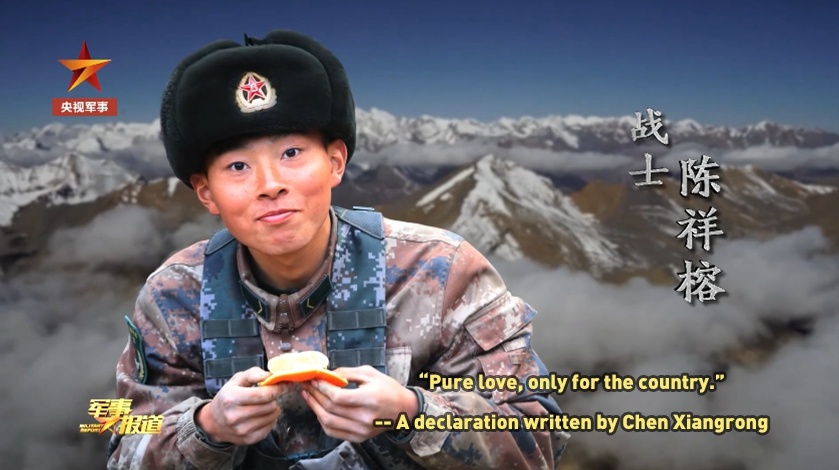 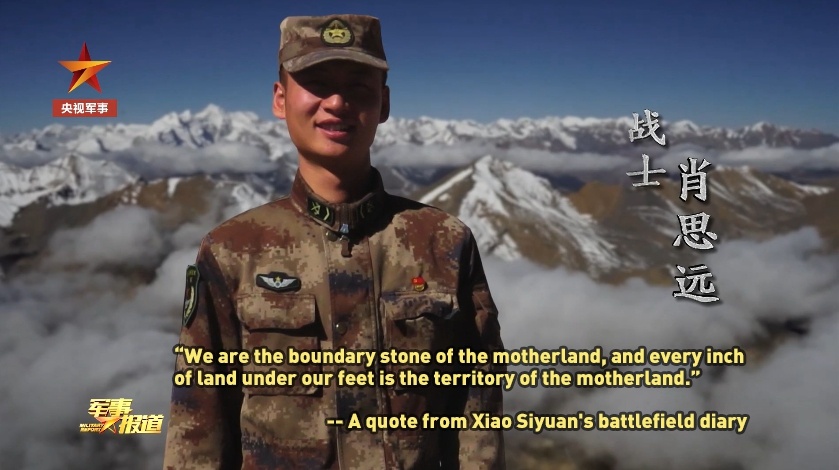 The person, surnamed Qiu and known as Labixiaoqiu online, released false information and smeared the four heroes who died and one who was wounded when dealing with the Indian military's illegal trespassing of the Galwan Valley Line of Actual Control on China’s Twitter-like Social media platform Sina Weibo.

Qiu was arrested for the offense of stirring up trouble that brought about a severe negative social impact according to a statement issued by the Nanjing Public Security Bureau on Saturday.

His Weibo account, which has more than 2.5 million followers, was also suspended after he made illegal speeches.

Qiu, 38, who lives in Nanjing, has made a full confession to his illegal smearing of martyrs which he made in order to cause an internet sensation.

Chinese netizens cheered Qiu’s arrest and applauded the swift action of the police.

The topic #Labixiaoqiu being detained has been viewed 180 million times and garnered 15,000 comments on Weibo as of press time.

“He deserves punishment. Such people should be punished by law,” commented a Chinese netizen.

On Friday, China unveiled for the first time the casualties and details of the five officers and soldiers, four of whom died when dealing with the Indian military's illegal trespassing of the Galwan Valley LAC.

A PLA Daily report on Friday also released some video footage of the incident - how the Indian military deployed a large number of soldiers who premeditatively hid, trying to force the Chinese military to concede.

Many Chinese netizens flooded social media platforms mourning the heroes who fought and made sacrifices for the country.