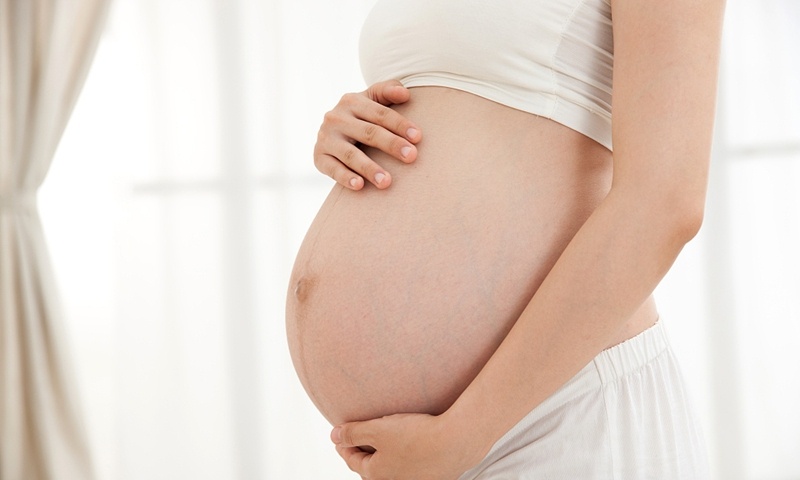 Undergoing embryo transfer surgery and multifetal pregnancy reduction without anesthesia at an abandoned factory, a 28-year-old woman's surrogacy experience in Shanghai recently exposed by local media stirred concerns over the illegal practice in China secretly running riot and the potential risks it brings about.

The woman surnamed Tang is a migrant worker in Shanghai who rounded up a debt of 200,000 yuan ($30,755) due to her failure in investment, Shanghai Morning Post reported on Wednesday.

In order to pay off her debts as soon as possible, she reached out to an illegal institution involved in businesses of surrogacy service and human egg donation through the internet. The institution promised her a reward of 220,000 yuan if she successfully gave birth to a child for her client.

However, the following horrible surrogacy process was beyond her imagination. Tang was blindfolded and brought to an abandoned factory to receive the embryo transfer last May. A female doctor inserted a 10-centimeter plastic pipe into her body to conduct the surgery without anesthesia. Five months later, Tang went through with a multifetal pregnancy reduction to reduce one embryo since she became pregnant with twins, again without anesthesia.

The rapid development and wide application of assisted reproductive technology (ART) has brought huge benefits to infertile patients. According to Tang, her client was a 47-old woman, surnamed Geng, who miscarried twice and never got pregnant afterwards.

However, driven by huge market demands and economic interests, ART and surrogacy services carried out by non-medical institutions and individuals against laws and regulations have brought huge risks.

During her pregnancy, Tang was staying with eight other surrogate mothers or egg donors as well as a supervisor in a three-bedroom apartment. Their ID cards were confiscated and their mobile phones were frequently checked. Besides, Tang was told that only the child would be rescued if any accident happened during her childbirth.

In January, Tang gave birth at a private hospital to a baby boy who was taken away four days later. She was rewarded 210,000 yuan in total and was blocked from contacting the institution.

Missing the boy whom she carried in her body for nearly nine months, Tang wished to see the child one last time before she returned to her hometown, but her request was declined by her client.

So, Tang chose to report the case to police and authorities launched an investigation into it.

On October 29, 2020, the local authorities cracked down on the criminal den where illegal ART activities were suspected of being engaged, according to Songjiang District Health Commission. In the abandoned factory, a surgery room, a laboratory and a lounge for the surrogate mothers was set up. However, the related suspects had already fled the scene.

On the thriving illegal surrogacy business despite repeated prohibitions, eight political advisors of the National Committee of the Chinese People's Consultative Conference (CPPCC) from Shanghai proposed during this year's two sessions to establish a normal linkage mechanism to crack down on illegal surrogacy. Meanwhile, they suggested to roll out local legislations on the prohibition of surrogacy to improve and perfect the criminal laws.