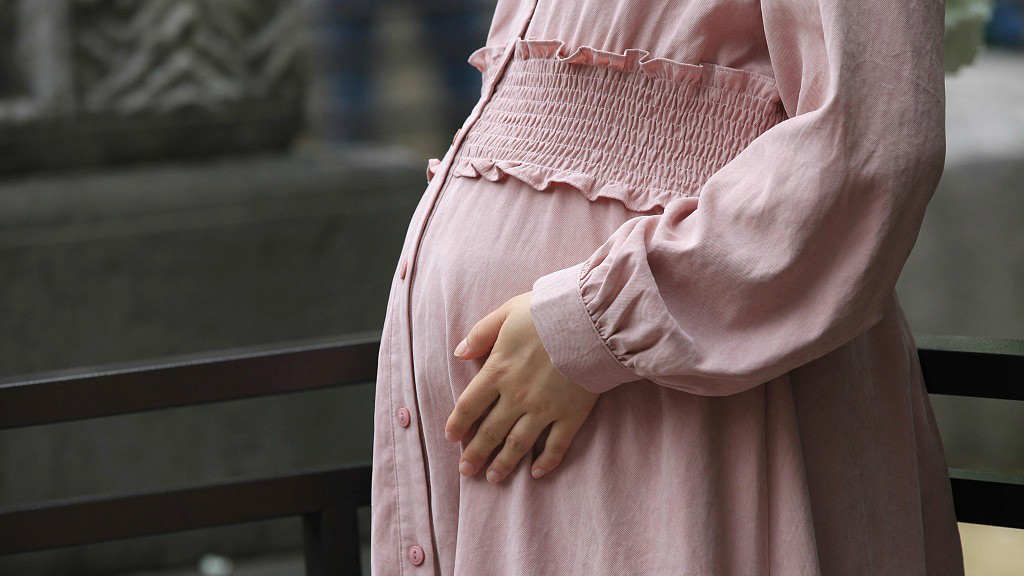 It is the time of the year when we are reminded of the sacrifice mothers made for their children. It seems that mothers, as a group, are born with the instinct to love and care unconditionally. The dark side of motherhood, on the other hand, seems to be completely missing from the conversation.

Some authors have tried to speak out about their difficulties in motherhood and how the experience of pregnancy has ripped off their freedom and health. Rachel Cusk speaks about her "cocoon" experience in her book "A Life's Work: On Becoming a Mother," and Naomi Wolf has a more political message of how maternity has cost her independence in her work "Misconceptions."

But those dark descriptions of motherhood has, not surprisingly, received vicious remarks from the readers accusing them of painting too dark of a picture of propagation – a natural course that has been going on for thousands of years.

Why are women suddenly having a problem with speaking about this issue?

Perhaps it is not exactly the process of pregnancy and delivery that constitute the problem. The real challenge is, from that moment on, women are automatically being recruited to a lifelong occupation that requires sacrifices without any payment.

This is in no way to deny the rosy part of the motherhood, but failing to acknowledge the challenges women face on the road to becoming a mother risks the chance to solve them in collective wisdom. One of the serious consequences could be collective resistance from women: that they choose not to become a mother if their work is not appreciated.

According to the National Bureau of Statics, China's birth rate is only 10.9 percent in 2018, the first time in seven years below 12 percent. This means that even with the one-child policy has been lifted, people's willingness to have children has decreased.

This issue is particularly salient and worth discussing in China, as the country is currently at the juncture of social development where more educated women are gaining higher positions in the labor market. Meanwhile, the traditional values for a woman to get married and have children are still persistent.

This has indeed caused a rift between the older generation who accuse, the younger generation of being too irresponsible and selfish delaying pregnancy or even choose to have no children. But perhaps responsibility is the reason that they opt to stay single or childless. As they gain more insights on the "ugly" truth of becoming a mother, the younger generation knows what the word "mother" means and they want to be responsible, both for themselves and their future children.

Although China's female labor participation rates have been falling, China still has one of the highest female employment rates worldwide. According to the research by a Chinese hiring website Zhilian, over 60 percent of Chinese women refused to be a full-time mother at home. This means that they have to work two jobs – in the office and at home.

In China, the ugly part is that the burden of raising children and household work, which should have been undertaken by both parents, is mostly taken by mothers. According to national research, the average time men spend on household work is only 45 minutes compared with the two hours of their spouse.

The vast bulk of household done by women might just too trivial to be even seen as real "work." But research has shown that its generated value could be as much as 30 percent of the country's GDP. And let's not forget; perhaps it is only because women have taken all these "insignificant" work so that the man of the house could spend more time on his career.

While we are reminding ourselves the sacrifices mothers make at this day of the year, it is more important that we do not forget they could have a fuller life and our social systems could have done better to ease their pressure. Motherhood qualities are not born with women; it should have been a collective effort by the father and the social care system.