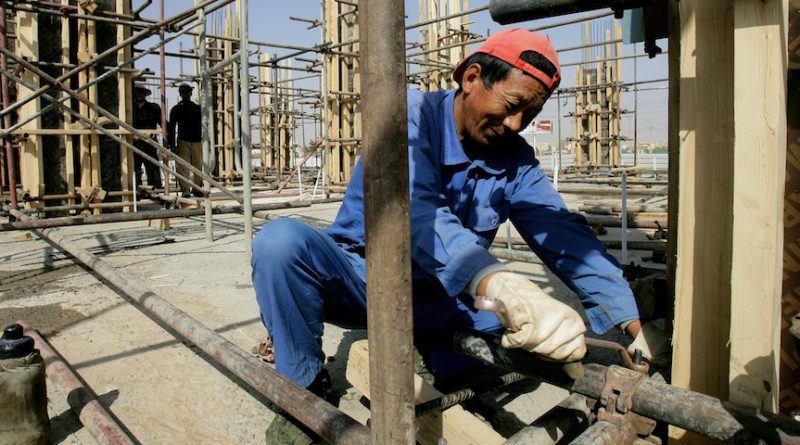 According to Embassy officials, the Chinese workers came to Bangladesh for equipment maintenance and installation. The cases were resolved with the help of the embassy, which opened a 24-hour hotline, and released a warning to remind all Chinese citizens in the country to be aware of the local conditions.

It was the second embassy advisory in a month after six Chinese citizens were robbed in October with 100,000 yuan ($15,178) losses in total.