CHINA Chinese youngsters rush to Bilibili to learn about Marxism, history of CPC

Chinese youngsters rush to Bilibili to learn about Marxism, history of CPC

China's YouTube-like Bilibili has become a new hub for Chinese youngsters to learn about Marxism and the history of the Communist Party of China (CPC) as the Party prepares to celebrate the100th anniversary of its founding in July. 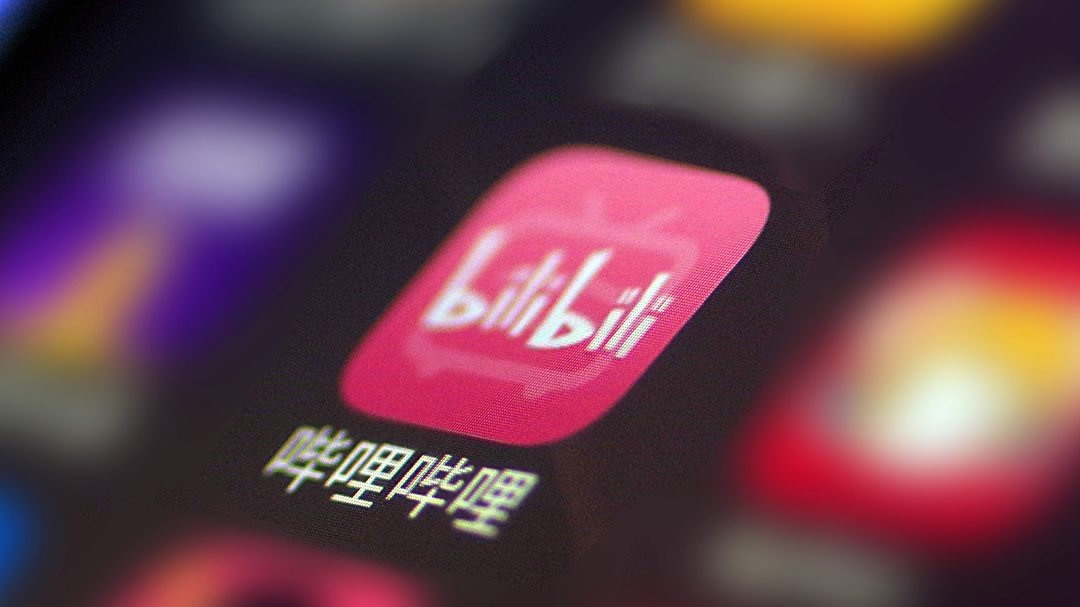 On these platforms, Chinese youngsters are not only learning the CPC's history and the country's hard struggles in the past century. They are also trying to understand and explain current phenomena - such as the 996 work regime - and major changes in the world, by reading Marxist works especially Capital: Critique of Political Economy to understand hot topics.

The first episode of an online course on the CPC's history, produced by the Shanghai municipal committee of the Communist Youth League of China, was released recently. During the episode, Bilibili blogger Laofanqie, who has nearly 15 million followers, guided viewers to historic sites of the CPC, such as the Site of the First National Congress of the CPC in Shanghai and the South Lake Red Boat, also known as the South Lake Revolutionary Memorial Boat, in Jiaxing, East China's Zhejiang Province.

More than 48 million youngsters have viewed the episode, while related topics on China's Twitter-like Sina Weibo platform have attracted more than 690 million views, Zhou Huilin, director of the publicity department of the CPC Shanghai Municipal Committee, said at a press conference in Beijing on Thursday that was held to explain how Shanghai uses inherited red traditions to promote high-quality development.

When the First National Congress of the CPC was held in Shanghai in July 1921, the average age of the representatives was 28. CPC always attracts and helps youngsters realize self-worth, Zhou said, noting that Shanghai youngsters have been creating innovative approaches to learn red history.

The videos on Bilibili of a Marxism teacher named Wang Defeng from Fudan University in Shanghai reading Capital had been viewed nearly 300,000 times as of Thursday.

Some Bilibili users said that they never imagined they would be watching ideological and political courses on the platform, but they were unconsciously attracted once they started watching the videos.

Youngsters said that they just recited the texts when they were in school, but upon rereading Capital after years of work, they could understand the logic of Marxism deeply and Marxism also helped them understand society clearly.