BEIJING, July 11 (Xinhua) -- The central parity rate of the Chinese currency renminbi, or the yuan, strengthened 179 basis points to 6.8677 against the U.S. dollar Thursday, according to the China Foreign Exchange Trade System. 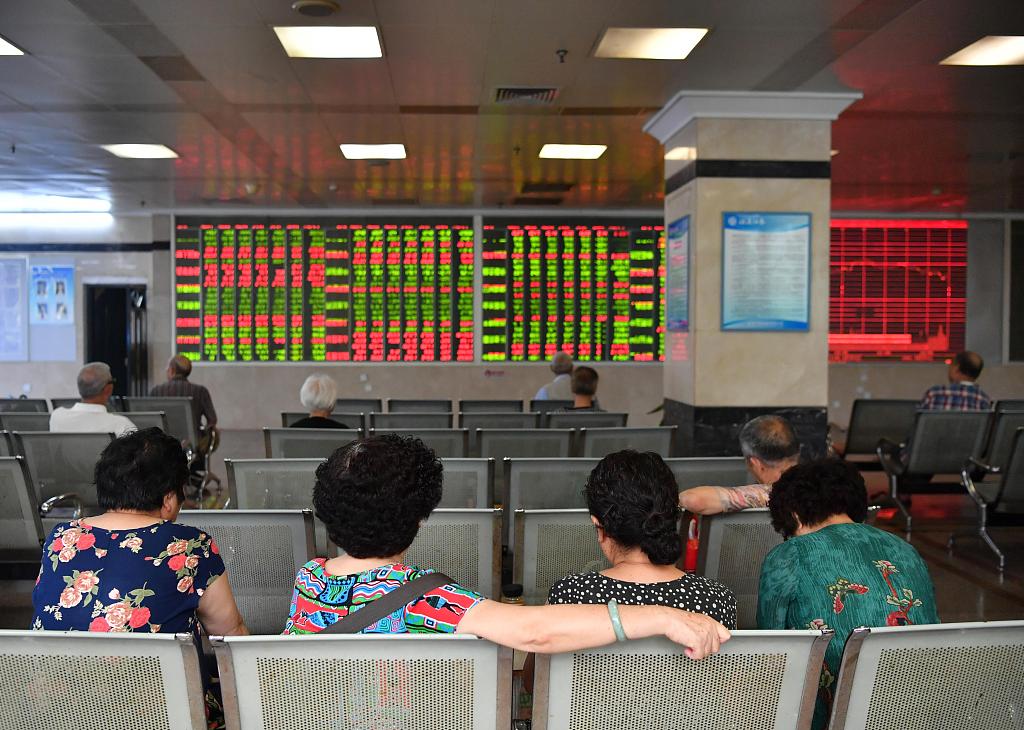