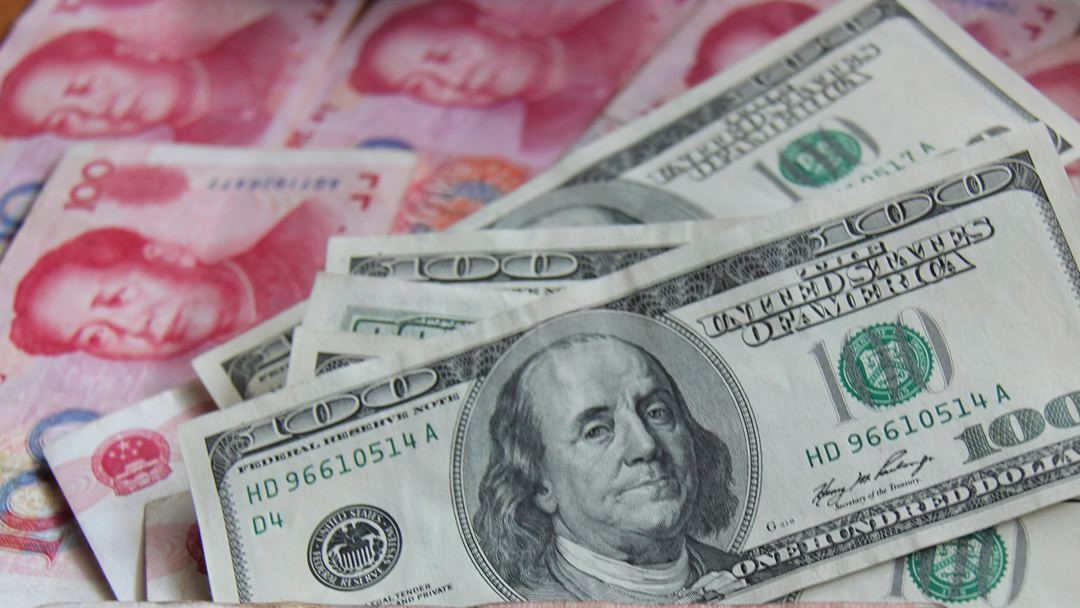 BEIJING, Nov. 7 (Xinhua) -- The central parity rate of the Chinese currency renminbi (RMB), or the yuan, strengthened 72 pips to 7.0008 against the U.S. dollar Thursday, according to the China Foreign Exchange Trade System.

The new rate was the strongest since August 8, 2019, according to data from the system.

Enhanced attraction of RMB assets due to China's policies to deepen opening-up also contributed to the surge of the yuan, Cao said.

Cao also noted the progress in the China-U.S. trade negotiations since last month, which, together with the resilience of China's economy, laid foundations for the continuous rises of RMB recently.

Analysts predicted that the yuan will remain strong in the near future. The RMB exchange rate may return within the 7-yuan-per-dollar mark if the China-U.S. trade talks run smooth, noted Zhao Qingming, a specialist of international finance.