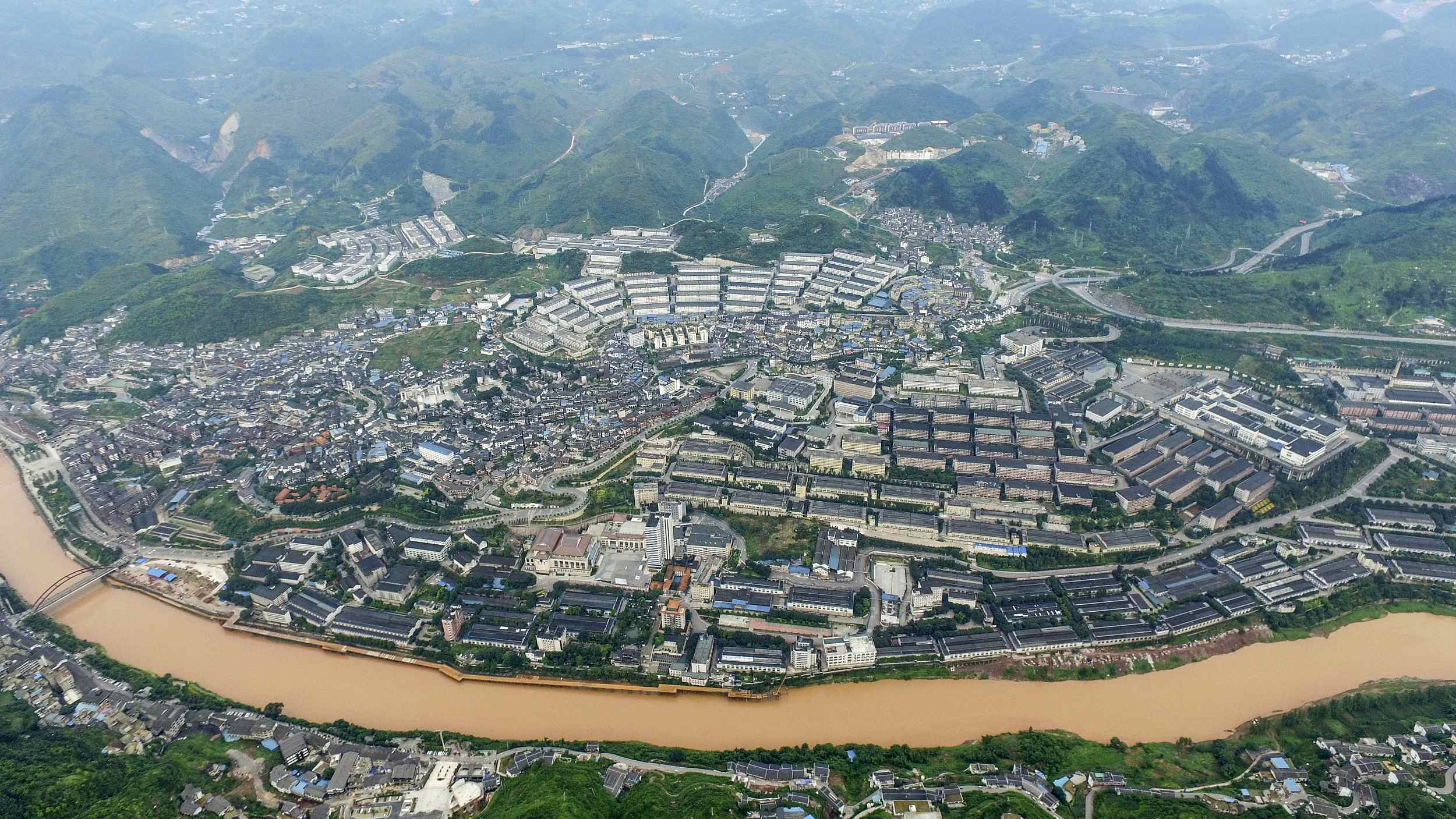 When you smell the soy source-like scent permeating the factory floor, you know you’ve arrived at Kweichow Moutai, the world’s most valuable liquor maker.

Moutai is a household name in China, and people say they like Moutai baijiu (liquor) for its complex flavor and a purity that prevents hangovers. But they rarely know that the water used to maker the fiery flavor comes from the Chishui River, a major tributary of the upper Yangtze River.

“Moutai would not have existed without the healthy ecosystem along the Chishui River,” said Li Baofang, chairman and general manager of Moutai Group, “The river is Moutai’s life.”

Chishui literally means "red water" in Chinese because of its red sediment.

“The water only becomes lucid between the Double-Ninth Festival and the next year’s Dragon Boat Festival, and that’s when baijiu makers draw water from the river,” explained Li.

The mystic water from the river and grain cultivated with the river water are baked into the unique flavor of Moutai.

In a bid to protect the ecosystem along the river, the company has invested 468 million yuan to build five sewage-processing plants with an annual capacity of over two million tons.

The lees, the main by-product of brewing, eventually goes back to nourish the grains after processing.

Also Mountai has replaced all coal-fueled boilers with the ones fueled by natural gas.