Cho Jung-tai has been elected chairperson of Taiwan's Democratic Progressive Party (DPP) after amassing 72.6 percent of the vote, according to media reports. 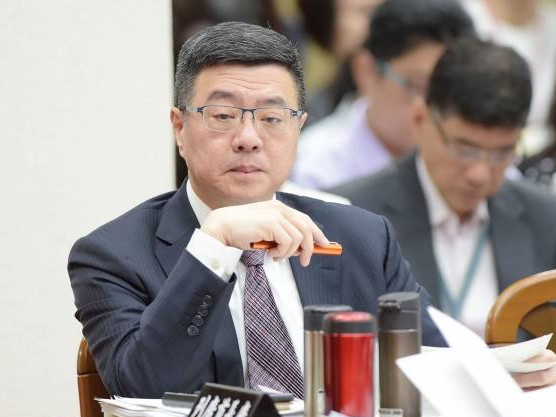 An official result is expected to be announced on Wednesday.

According to analysts, the vote will set the tone for the run-up to next year's election.

Two months ago, Taiwan leader Tsai Ing-wen resigned as the head of the ruling DPP after the party suffered a major electoral defeat.

The party lost control of the mayoralties in Taiwan's second-most populous city Taichung and the key battleground of Kaohsiung in the south, which it held for two decades.

Zhong Houtao, assistant researcher at the Institute of Taiwan Studies, Chinese Academy of Social Sciences, said one of the reasons why the DPP suffered from the landslide defeat is that the party was not able to solve issues such as corruption scandals and reduction in benefits.

Zhong described Tsai's administrative performance over her two years as Taiwan's leader as a failure.

While she may run for re-election as a candidate for the DPP, she may face a challenge.

The mainland outlined five points of promoting peaceful development of cross-Strait relations and advancing the peaceful reunification of China at a gathering commemorating the 40th anniversary of the "Message to Compatriots in Taiwan" on January 2. 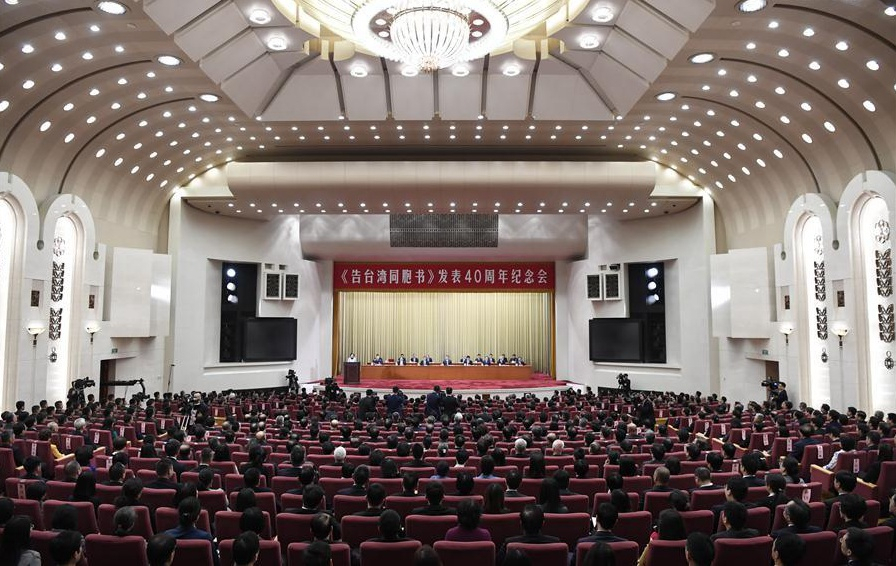 The gathering to commemorate the 40th anniversary of the "Message to Compatriots in Taiwan" held at the Great Hall of the People in Beijing, capital of China, January 2, 2019. (Photo: Xinhua)

The principles of "peaceful reunification" and "one country, two systems" were proposed to be the best approach to realizing national reunification at the gathering.

Cross-Strait reunification couldn't be blocked by anyone or any force, Xi said, stressing that the Taiwan question concerns China's core interests and the national bond of the Chinese people.

The mainland pledged "utmost sincerity and greatest efforts" for the prospect of peaceful reunification and said Taiwan will be guaranteed lasting peace after reunification.

Meanwhile, China will not promise to give up using force against intervention of any outside forces and the few separatist activities by the very few Taiwan independence separatists, the Chinese Foreign Ministry stressed.