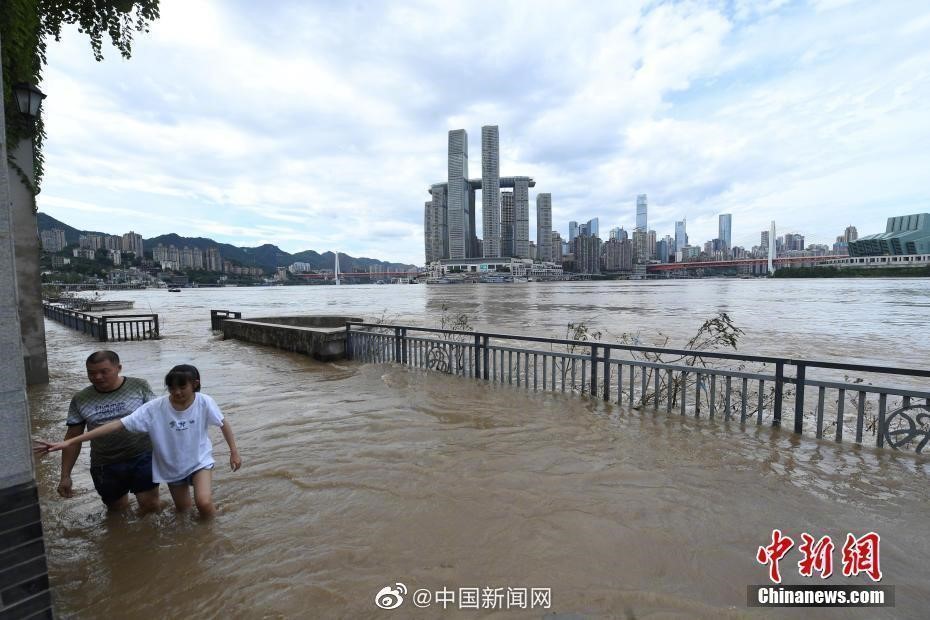 Chongqing Municipality has called on its districts and counties to issue response instructions, establish on-site command agencies, propose and release plans to avoid and respond quickly to disaster, carry out full-out disaster relief, and transfer and settle evacuated people properly. The districts and counties are required to ensure that all emergency response work is conducted successfully to realize the goal of "zero mortality" in the flood season while responding to all social concerns promptly.

The Hydrological Bureau of Chongqing Municipality has demanded that all relevant authorities pay careful attention to changes in water and weather information, improve flood prevention and control measures, strengthen early-warning systems, and make strict inspections along with the river. The relevant authorities are responsible for informing concerned departments and civilians to evacuate, guiding the threatened citizens, and making the greatest efforts to safeguard people's lives and property.