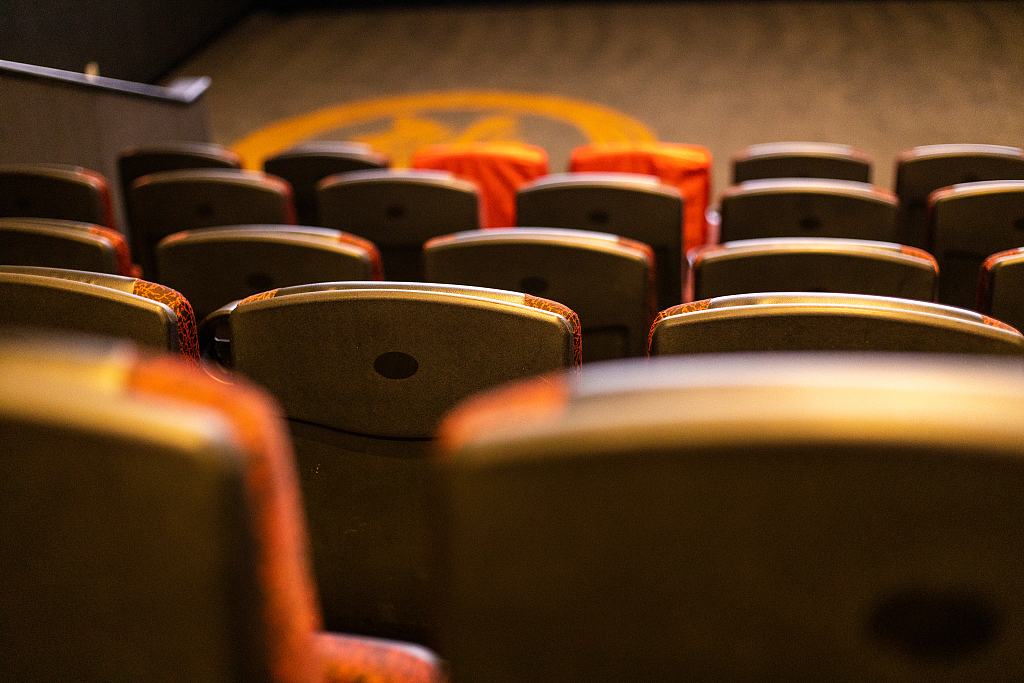 BEIJING, May 3 (Xinhua) -- Some public venues such as cinemas, theatres, arcades and natatoria in Beijing remain closed for epidemic prevention and control, the municipal government said Saturday.

The six sectors that are not open temporarily involve entertainment venues such as video arcades, internet cafes, karaoke houses, chess and card rooms at communities, certain team sports such as basketball, football and volleyball, swimming pools and underground gyms, and indoor facilities in scenic spots as well as cultural landscape sites which feature indoor touring, said Li Sufang, deputy director of the Beijing Municipal Development and Reform Commission at a briefing.

On April 30, the capital lowered its COVID-19 emergency response to the second level from the highest level which it had activated on Jan. 24.