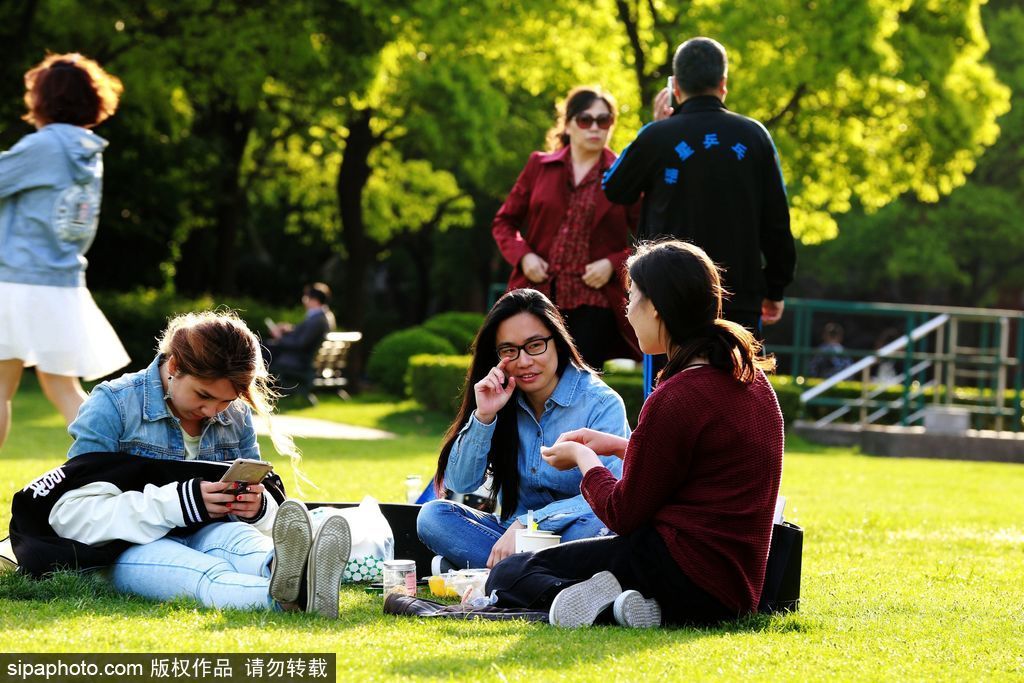 A report released by the 21st Century Economic Research Institute on Wednesday analyzed China's 17 cities with a GDP surpassing 1 trillion yuan in 2019 in terms of appeal to college students, based on five dimensions: the number of college students on campus, employment, healthcare, education and housing price.

The number of college students on campus in Guangzhou, Zhengzhou and Wuhan exceeds 1 million, and the per capita disposable income in Shanghai and Beijing leads that of other cities. Meanwhile, Chongqing and Qingdao created the most new urban jobs in 2019 with figures both above 750,000, the report said.

Graduates will leave their university's city if it lacks enough good job opportunities, said the report, and the city's GDP growth, per capita disposable income and new urban jobs are the important factors affecting the employment of college students.

The report pointed out that graduates have a strong desire to own a home in the city where they plan to work.

The housing price in Shanghai is almost four times higher than that in Changsha, but Changsha, Foshan, Wuhan and Ningbo have the prominent advantage that disposable income can obtain more square meters of space when buying a home. Shanghai and Beijing stand out in terms of per capita disposable income, with respective figures of 69,400 yuan and 67,800 yuan in 2019.

Beijing is comfortably ahead of other cities in the supply of primary and secondary education sources, followed by Shanghai, Nanjing, Tianjin and Qingdao.

The number of beds in medical and health institutions in Changsha, Zhengzhou and Chengdu is over 90 per 10,000 people, higher than the number in other cities.