Plans for high-speed maglev lines with trains traveling at 600 kilometers per hour or faster are taking shape between some Chinese cities in a bid to boost regional integration and economic growth, experts said. 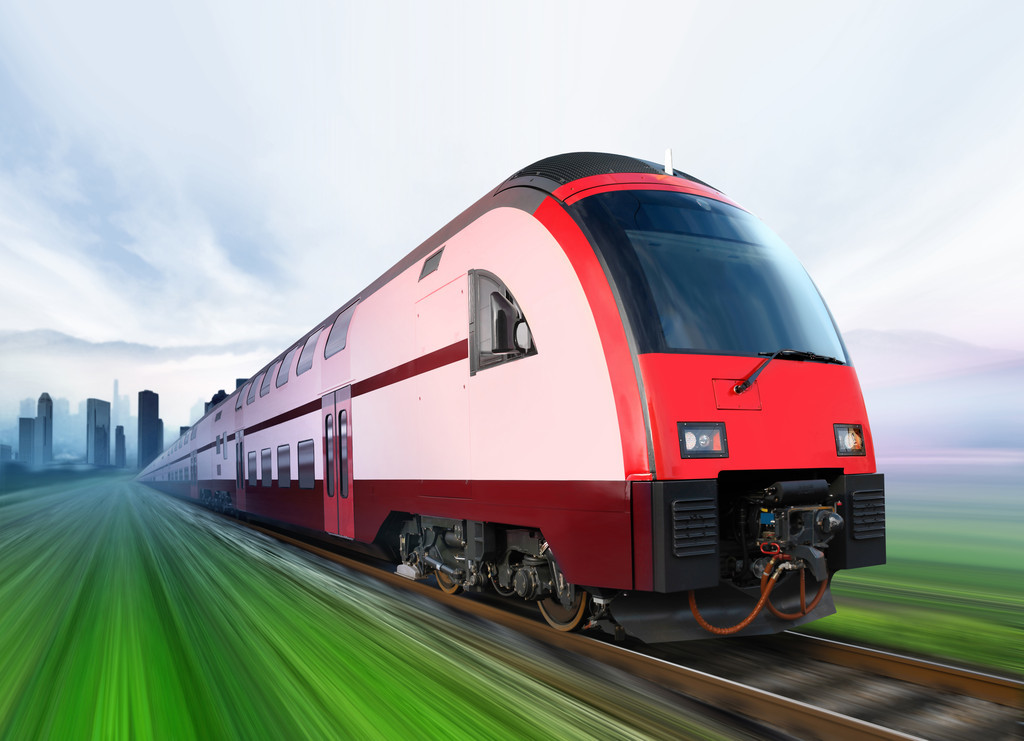 Chengdu, capital of Sichuan province, is considering a high-speed maglev line with a top speed of 800 km/h to Chongqing, according to the city's latest development plan.

The train is expected to cut travel time between the two cities to 30 minutes, down from one hour and 13 minutes on the current maximum 350 km/h high-speed service.

A team led by the Chinese Academy of Engineering is also conducting a preliminary feasibility study on a high-speed maglev line in the Guangdong-Hong Kong-Macao Greater Bay Area, with a designed maximum speed of 600 km/h, He Huawu, vice-president of the academy, said in July at the 2019 World Transport Convention in Beijing.

"Maglev is the future of ultrafast trains since it's fast, safe, reliable and low maintenance," Jia said. "It can fill the service gap between the high-speed rail network and aviation, which will further boost the flow of talent in neighboring provinces and even nationwide and thus propel regional economic growth and prosperity."

China has made consistent strides in developing maglev technologies and has achieved major breakthroughs in research and engineering practices.

In May, China Railway Rolling Stock Corp Qingdao Sifang unveiled a prototype maglev train with a designed top speed of 600 km/h. It has been reported that the engineering prototype is likely to roll off the production line next year before undergoing comprehensive testing in 2021 in preparation for commercial production.

In 2006, Shanghai's maglev train, which uses German technology, was put into use on a 30-km track between downtown Shanghai and Shanghai Pudong International Airport. It normally operates at a maximum speed of 430 km/h.

"China started operating its first maglev railway more than a decade ago but has since concentrated on conventional high-speed rail because it was hindered by many critical technologies at that time," said Sun Zhang, a railway expert and engineering professor at Shanghai Tongji University.

"But now we have been learning advanced technologies from foreign countries, digesting and absorbing, and eventually developed our own innovations over the past years, finally laying a technological basis for an engineering prototype," Sun said.

A set of technical standards for maglev railways, released by the National Railway Administration, will be implemented on a trial basis from Jan 1.

The standards, based on opinions gathered from government agencies and scientific research institutes, unify basic technical requirements — including track gauges — and clarify the main specifications for maglev trains.