City, county officials encouraged to meet with public over concerns

Leading officials at city and county levels are encouraged to meet members of the public in person and resolve difficulties raised by them promptly, a senior Party official said. 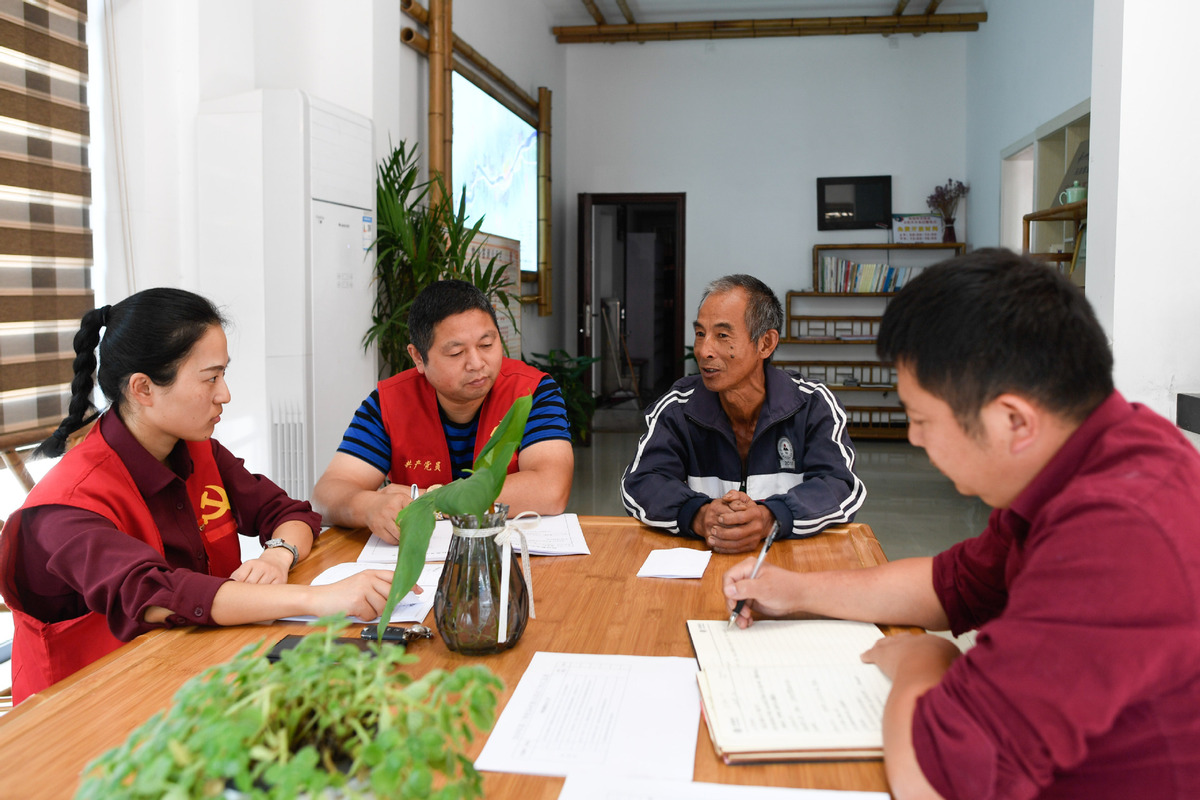 Guo Shengkun, secretary of the Communist Party of China Central Committee's Central Political and Legal Affairs Commission, told a meeting on social governance that efficient resolution of prominent problems is the best test of social management in cities, counties and townships.

Officials from political and legal organs at the meeting called for improvement of the mediation system and for community management officials to be given the ability to grasp and mediate appeals and problems in a timely manner. Leading officials should receive visits from ordinary people and themselves, participants noted, adding that local governments should capitalize on China's institutional advantage to resolve conflicts and strive to make local government the "terminus" of social conflicts.

To meet the goal, all governments in urban areas must address public security problems that prompt strong reactions from the public and strengthen their public security management and control capabilities in dynamic and information-based circumstances, participants said.

Decisions on some major issues that were adopted at the Fourth Plenary Session of the 19th CPC Central Committee in October stressed improving the crime prevention and control system and the public security system to advance China's modernization of the system and capacity for governance.

Guo, who is also a member of the Political Bureau of the CPC Central Committee, called on the government and political and legal organs in urban areas to take proactive measures and strengthen the rule of law to promote public security risk prevention and resolution and to address public security issues that trigger strong reactions from the public.

The meeting was told governments and departments in urban areas need to shoulder responsibilities for public security, and safety prevention and management in the fields of traffic, firefighting, logistics and hazardous explosive materials will be strengthened and improved.