Crape myrtle, also known as crêpe myrtle, is known for its colorful, long-lasting flowers that bloom in summer. The flowers come in a variety of shades including purple, red and white. During the summer time, you can see them quite commonly growing in Beijing, adding to the city's vitality.

Crape myrtle can also help improve the environment because of its ability to absorb harmful gases such as sulfur dioxide, chlorine and hydrogen fluoride.

Since crape myrtle flowers have a long blooming period which lasts for the whole summer, many Chinese poets including Yang Wanli, a famous poet in the Southern Song Dynasty (1127-1279) and Du Mu, a great poet of the late Tang Dynasty (618-907) wrote many poems praising its exuberance. 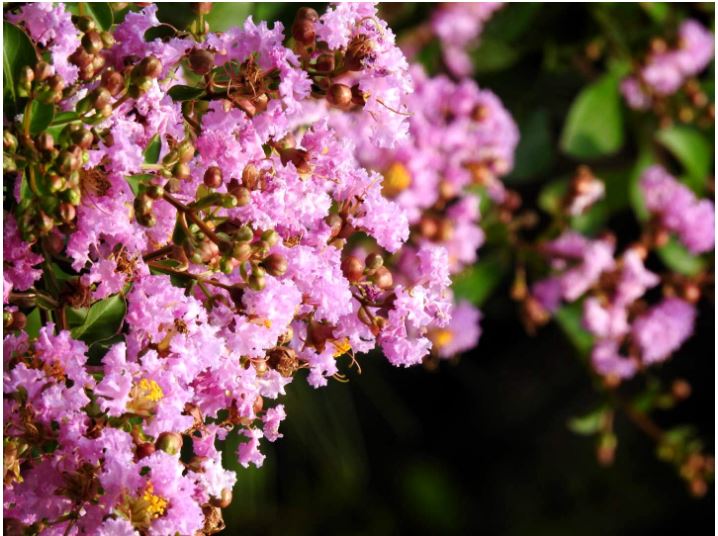 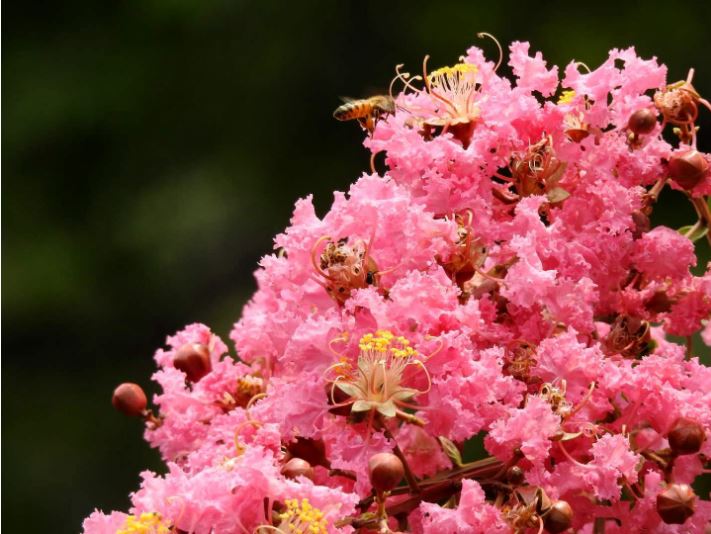 The bloom is commonly planted for decorative purposes. 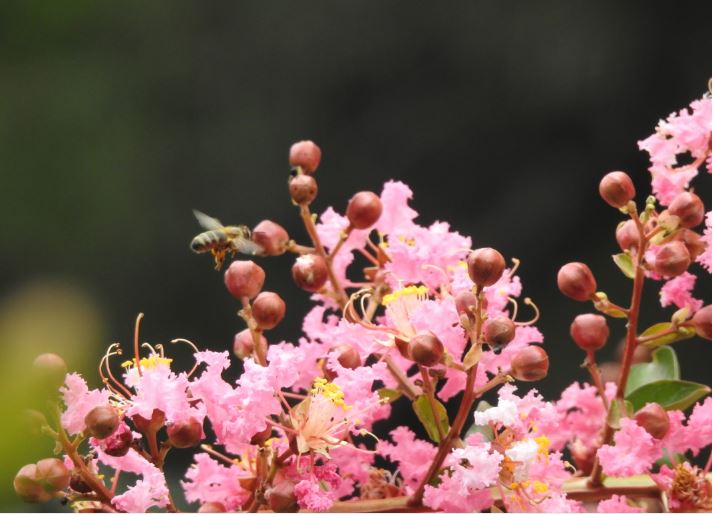 The flowers have a crêpe-like texture.

Nature is not limited to faraway mountains and oceans, it also exists in urban cities and our daily lives. In the series, "City of Wild," CGTN not only unfolds a world of wildlife you were probably not aware of, but also highlights the theme of this year's CBD COP 15: Ecological Civilization: Building a Shared Future for All Life on Earth.