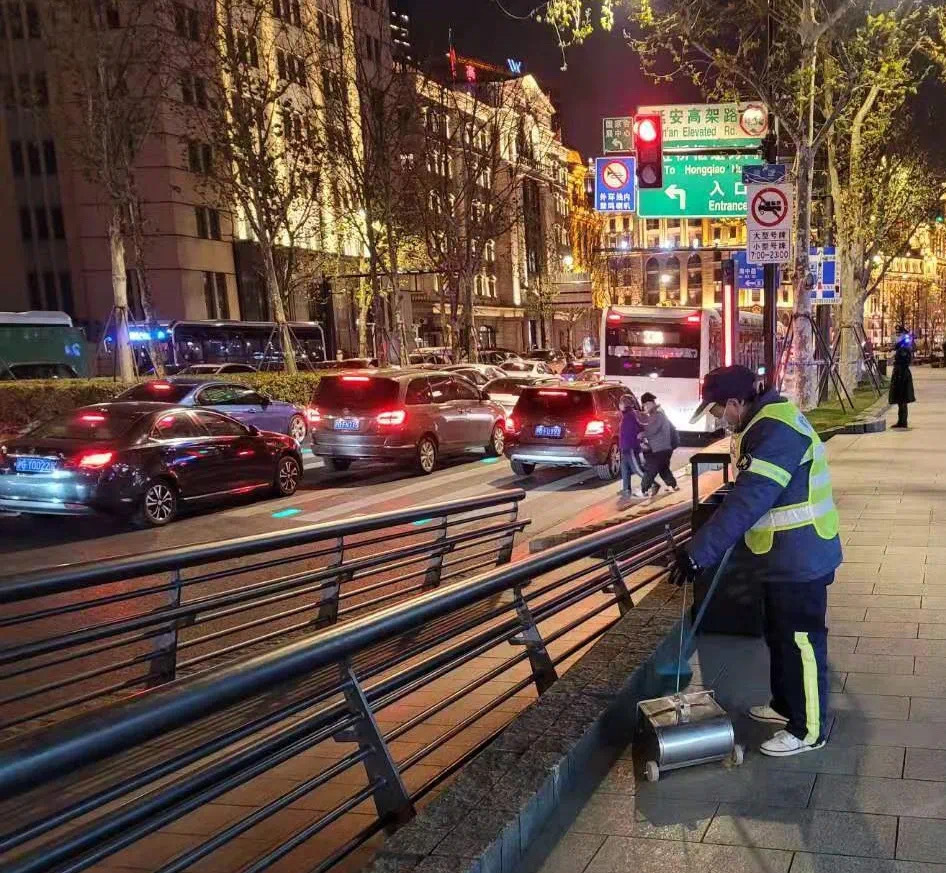 Sanitation workers were busy during the holiday. 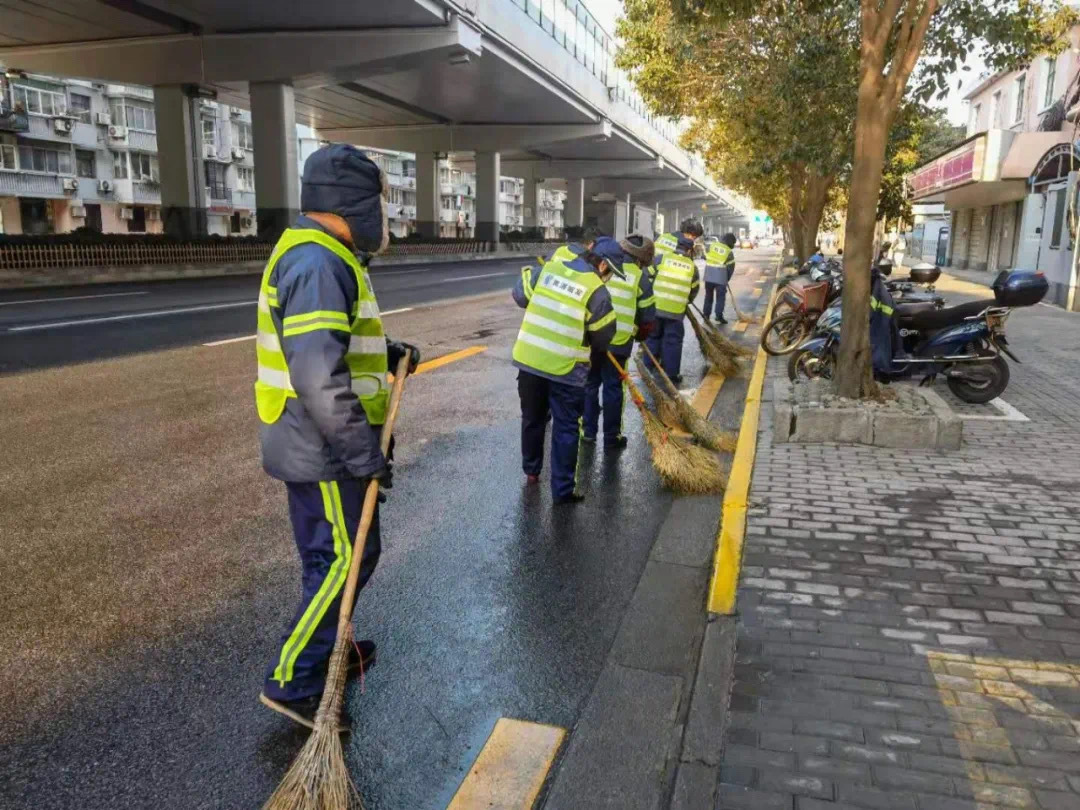 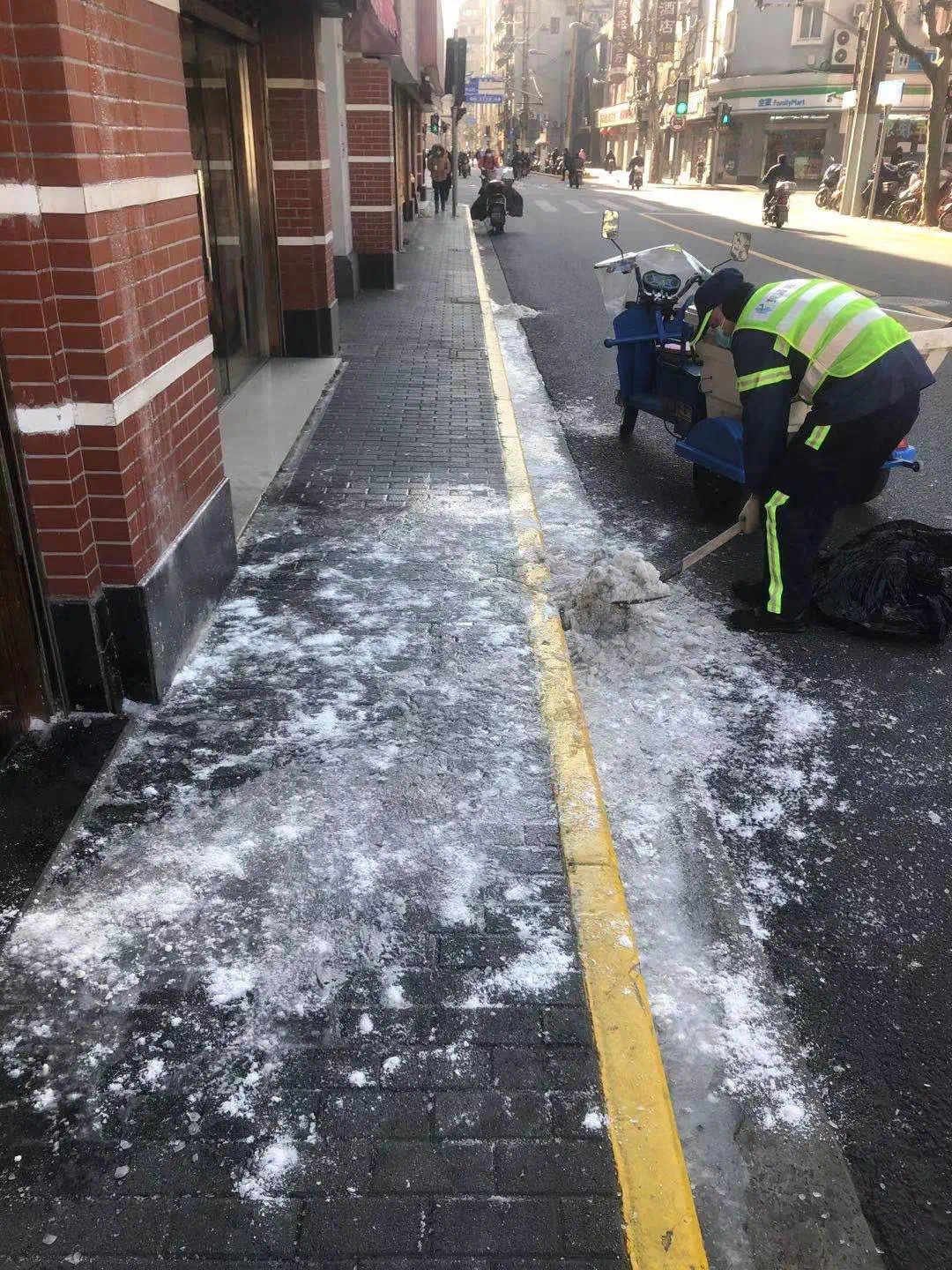 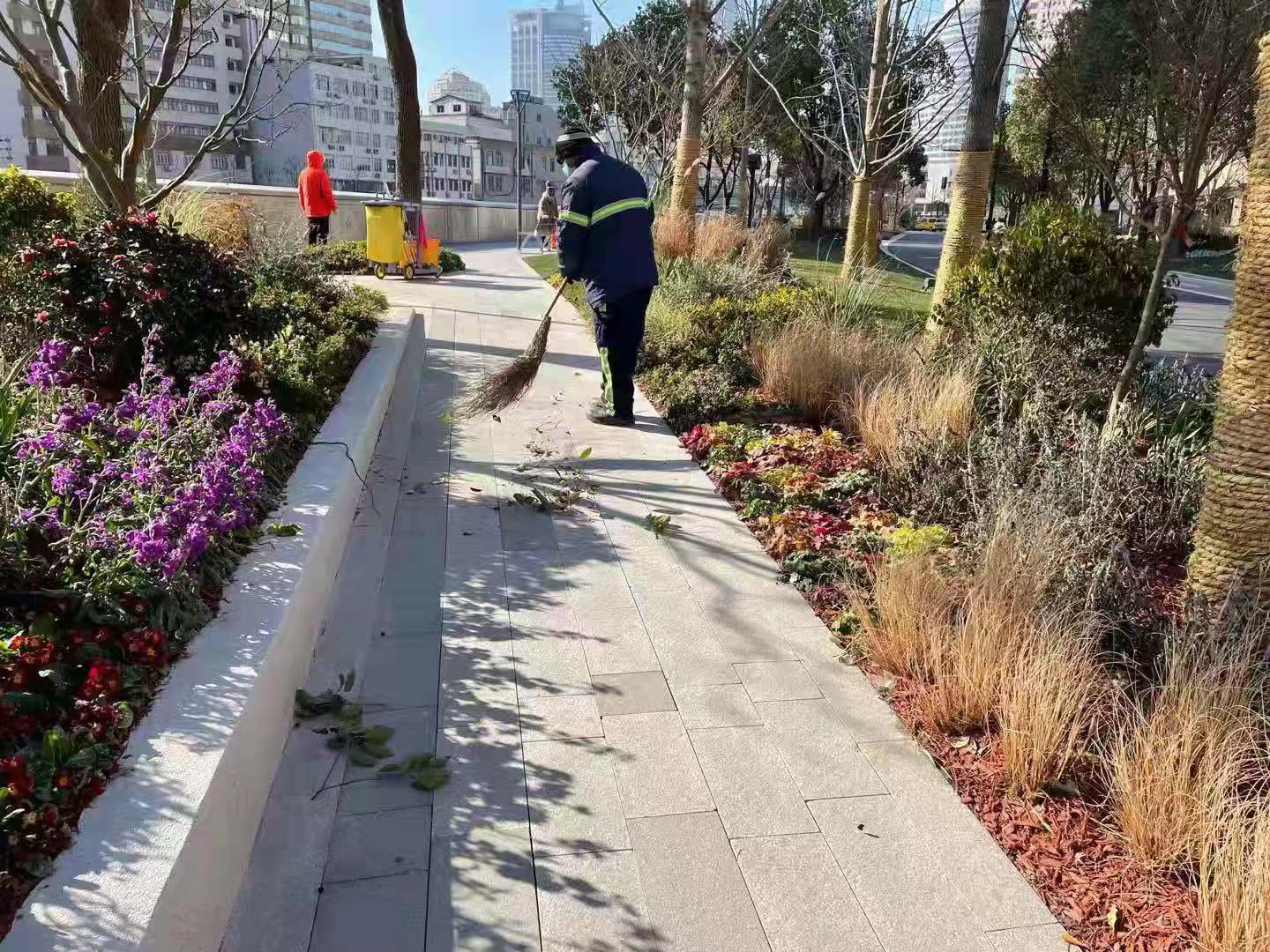 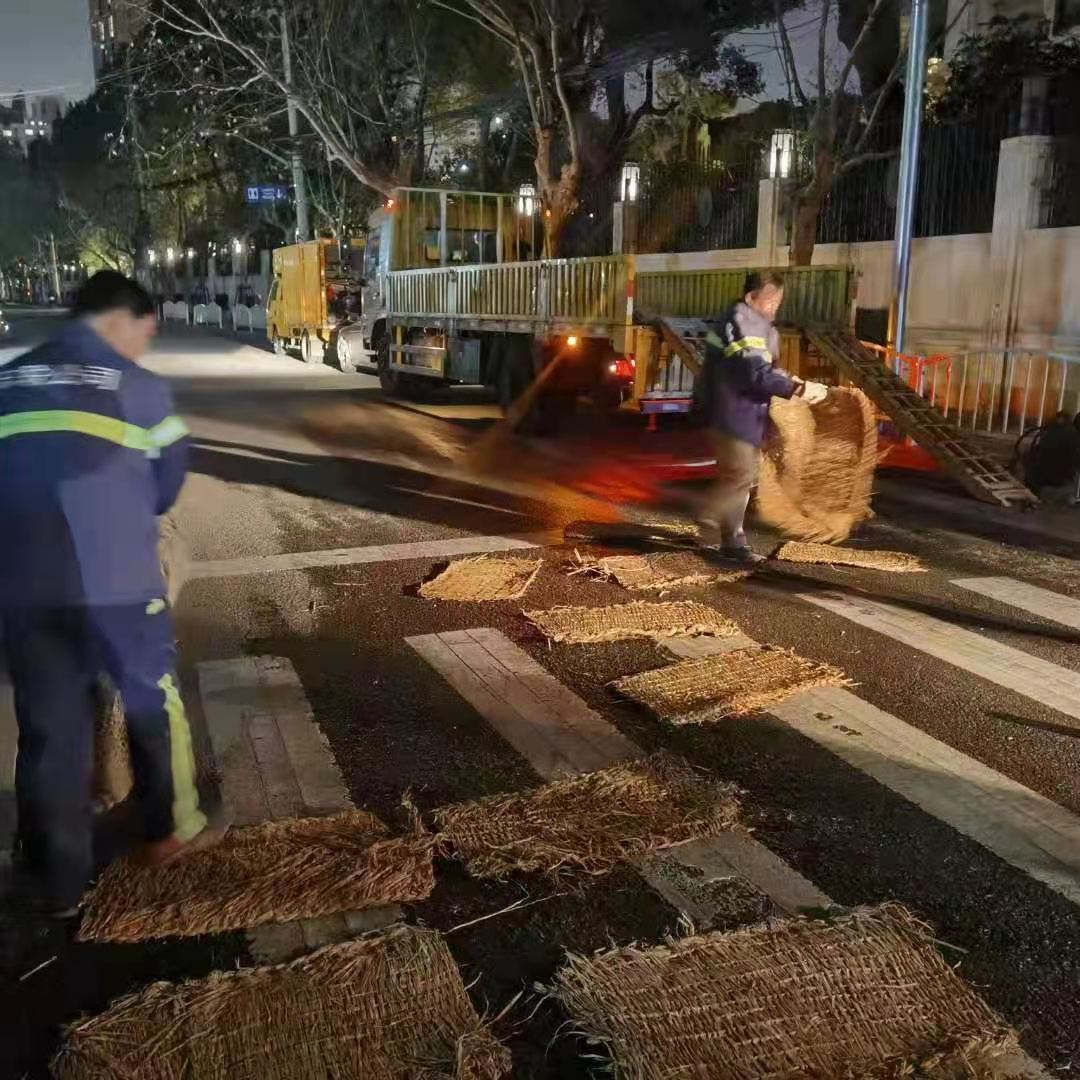 Parks across the city recorded 1.51 million visits during the three-day New Year holiday under a 75 percent cap of maximum capacity to prevent overcrowding, Shanghai's greenery authorities said on Monday.

The city's countrywide parks had 36,800 visits, according to the Shanghai Greenery and Public Sanitation Bureau.

Visitors were being reminded to keep distance with disinfection and guidance enhanced, the bureau said.

They were asked to wear masks in indoor areas and crowded areas such as park entrances and gatherings were not allowed, it said.

Some parks required people to book before being allowed admission during the holiday.

More than 69,000 tons of domestic garbage were cleared in the city during the holiday, with a daily average of 14,654 tons of dry garbage and 8,543 tons of wet waste dealt with, according to the bureau.

During the cold wave, ice had been cleared from around 8,000 areas across the city to eliminate safety hazards, it added.