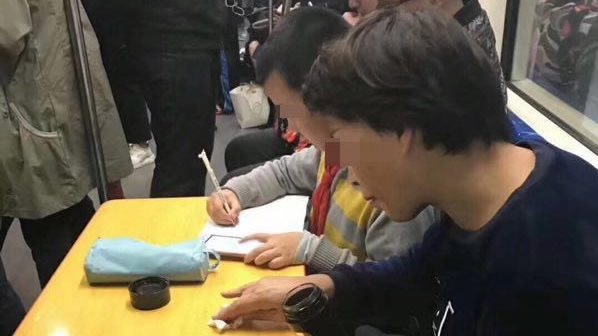 BEIJING, July 21 (Xinhua) -- The Ministry of Civil Affairs on Tuesday resumed its in-person complaint reception service, which had been suspended since Jan. 30 due to epidemic control.

The move was in line with the epidemic prevention and control arrangements made by the central and local authorities, according to the ministry.

However, the ministry advised the public to submit complaints and proposals via letters, phone calls or its online petition platform to avoid nonessential visits in person, because further COVID-19 containment measures are needed.

The service was briefly reopened on June 8 but closed again on June 18 following reports of new COVID-19 cluster infections in the capital city.

Beijing on Monday lowered its COVID-19 emergency response from level II to III, after the city had reported no new confirmed cases for 14 consecutive days by Sunday.