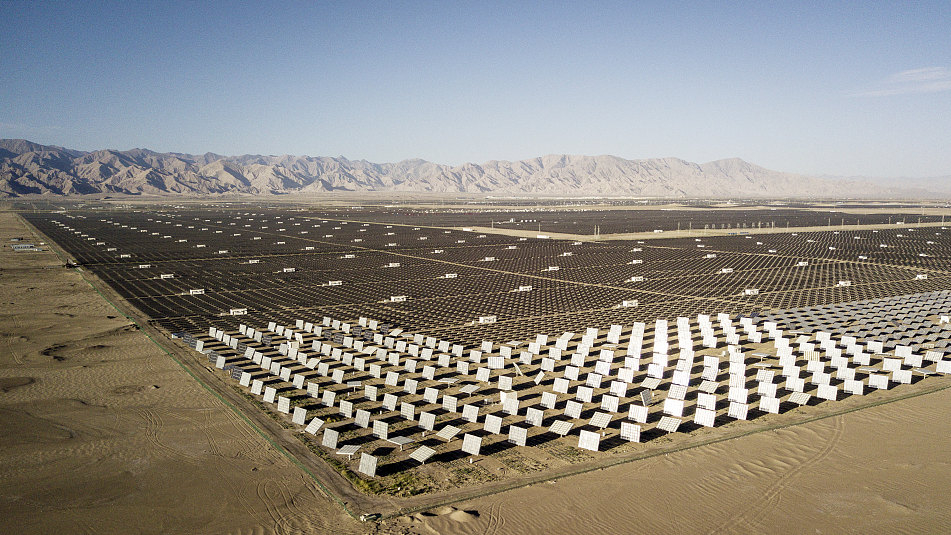 By the end of 2018, the total installed power generating capacity in Qinghai reached nearly 28 million kilowatts, with clean energy contributing to 86 percent, according to the State Grid Qinghai Electric Power Company.

Qinghai started to invest heavily in solar energy in 2009. And in the past few years, it started to build two 10 million kilowatts renewable power generating bases.

Local authorities have been encouraging more local consumption of the clean energy-generated electricity and pushing to transmit more to other regions.