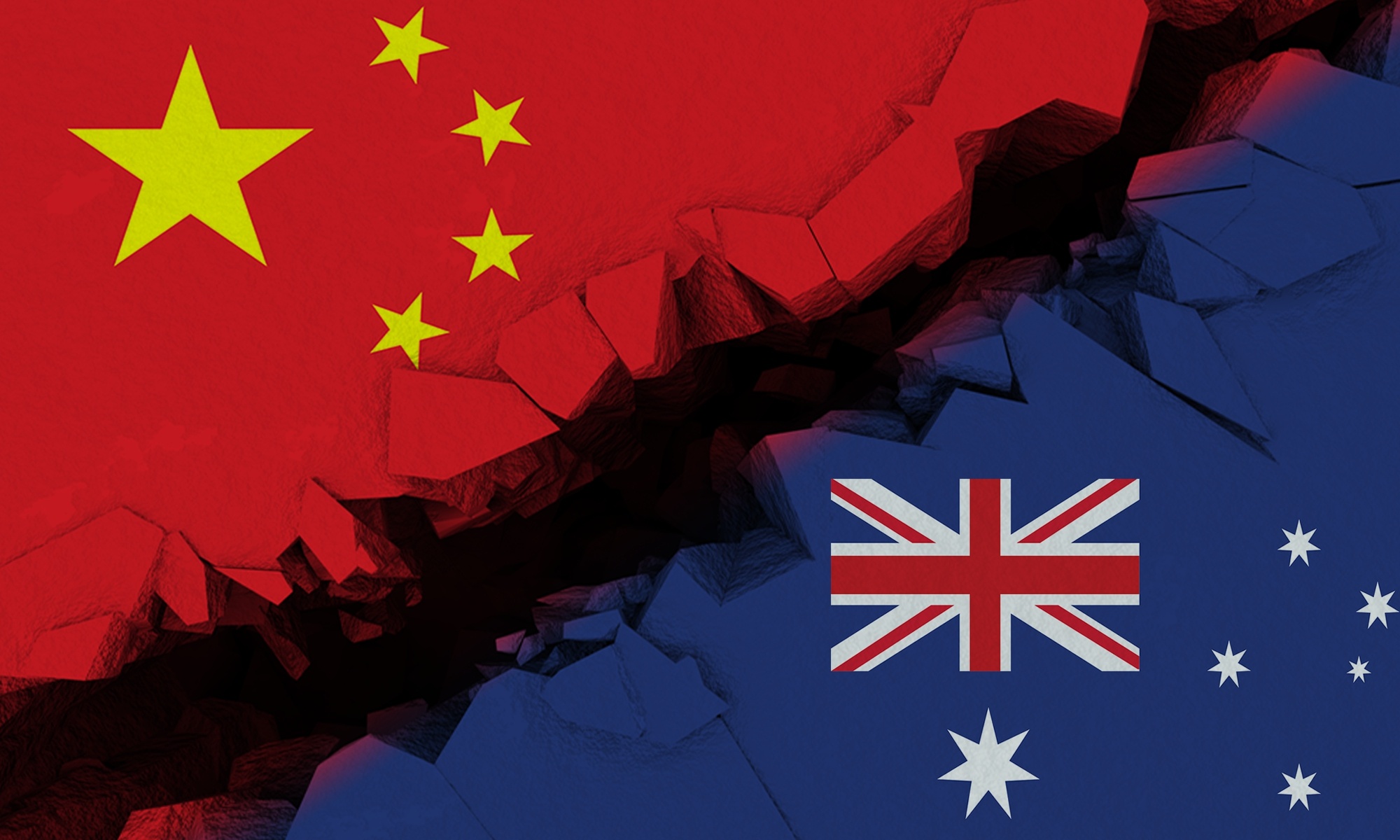 The Chinese Foreign Ministry confirmed that a Beijing court on Thursday heard the case of Chinese-Australian Yang Jun, or Yang Hengjun, who is charged with espionage, and the court will give its verdict at a later date.

Zhao Lijian, spokesperson of the ministry, said at a press conference on Thursday that as state secrets are involved, the trial is not heard in public or attended by spectators according to law, which is also a common practice in many countries.

The Second Branch of the People's Procuratorate of the Beijing Municipality initiated the prosecution against Yang, a Chinese-born Australian writer, to the Beijing No.2 Intermediate People's Court on October 7.

China is firmly opposed to Australia's gross unjustifiable interference in its handling of the case and its judicial sovereignty, Zhao stressed. He noted that China has lodged solemn representations to Australia.

According to Chinese law, cases related to state secrets are not heard in public and no one is allowed to attend, as is the practice of counterparts in many countries, which is legal and reasonable, Zhao said.

Under Chinese law, individuals convicted of espionage can be sentenced to between three years and life in prison, depending on severity of the cases.

Zhao's remarks came after Graham Fletcher, Australia's Ambassador to China, said earlier Thursday that he had been denied entry to the Beijing court.

Australian media outlet the Sydney Morning Herald on Thursday quoted Fletcher as saying that "Unfortunately, we have just been denied entry to the court. The reason given was because of the pandemic situation, but the [Chinese] Foreign Ministry has also told us it is because it is a national security case. Therefore, we are not permitted to attend it."

"This is deeply regrettable and concerning and unsatisfactory," said Fletcher, accusing the case of "lack of transparency" and "an instance of arbitrary detention."

Australian Foreign Minister Marise Payne in a statement on Friday made a similar complaint. The Chinese embassy in Australia responded by calling Payne's statement "deplorable."

Refuting the Australian politicians' claims, Yu Lei, chief research fellow at the research center for Pacific island countries of Liaocheng University in East China's Shandong Province, told the Global Times on Thursday that Yang's case falls within the scope of domestic law, and foreign countries have no right to interfere in the case.

Their remarks violated the basic principles of international law on sovereign state relations and have interfered in China's judicial sovereignty, Yu noted.

"If the Canberra really believes in procedural justice, please first give due legal process and conduct a fair trial for Australian aboriginal victims of the genocide," Yu said.

China-Australia relations have been on the decline for about two years, which resulted from Australia's politicization of economic and cultural relations with China, said Yu. "This has nothing to do with Yang's case," Yu said.

Yu pointed out such NGOs are often influenced by their donors and they are merely serving as "public stunt" for some Western power under the guise of so-called human rights.

"In terms of Iraq, Afghanistan and Kosovo issues, its righteous voice is hardly heard," Yu said.