CHINA Closer to China: What is the significance of China’s institutional reforms?

Closer to China: What is the significance of China’s institutional reforms? 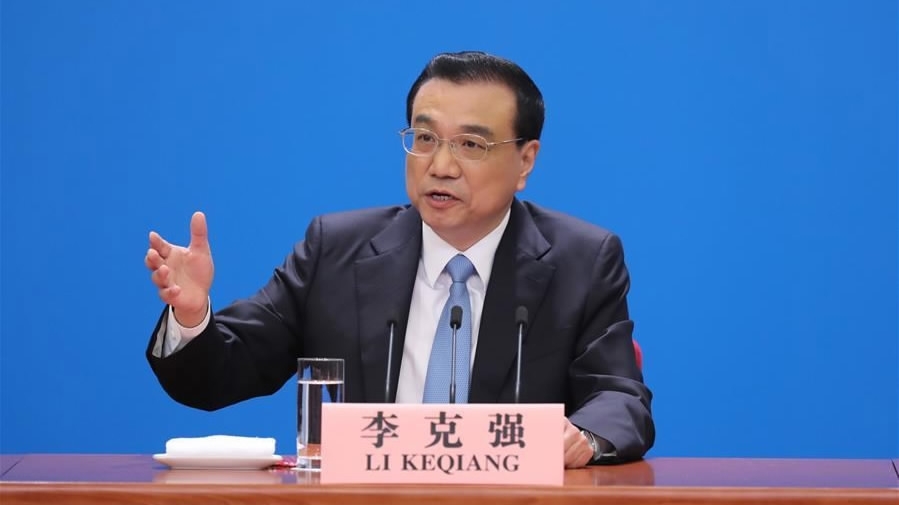 Chinese Premier Li Keqiang answers questions at a press conference after the conclusion of the first session of the 13th National People's Congress (NPC) at the Great Hall of the People in Beijing, on March 20, 2018 (Photo: Xinhua)

In a momentous restructuring of the Chinese government, authorized by China’s National People’s Congress, the highest legislative body in the country, 15 ministries and commissions were shut down or merged into other bodies.

Here’s one way we know how this institutional reform is different from the seven prior rounds since the advent of reform and opening-up in 1978.