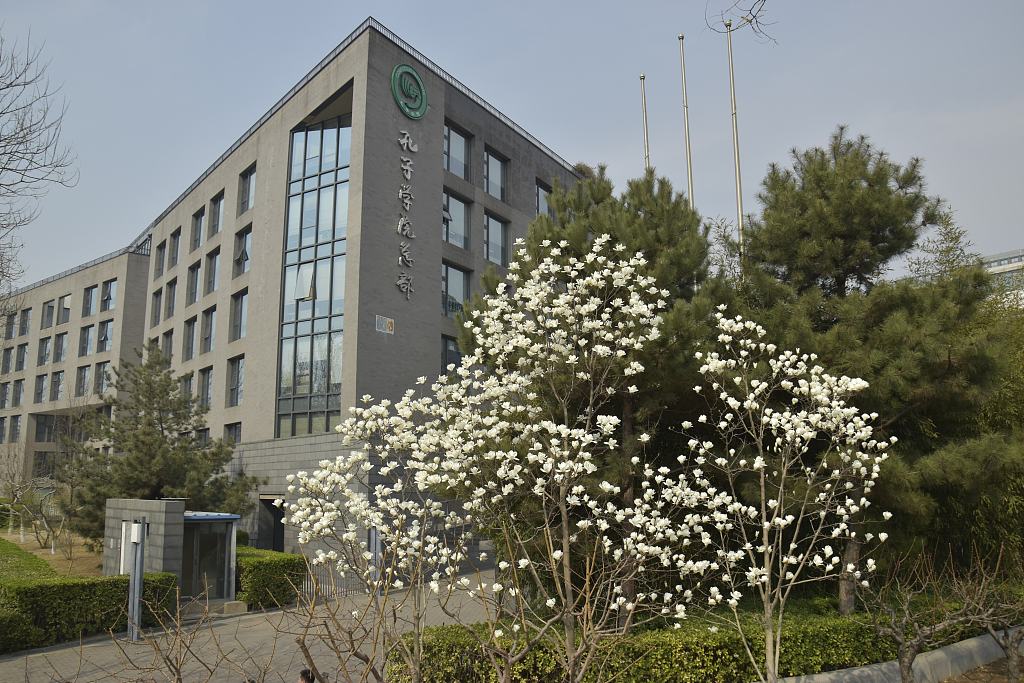 The Confucius Institute Headquarters said it deeply regrets a decision by the education department in Australia's most populous state to end a Chinese-language education program in its public schools and hopes the New South Wales government will not politicize normal bilateral cooperation in education.

"We hope the NSW government will give more consideration to the negative influence of closing the Confucius program on the state's Chinese language education and its education cooperation with China," the Confucius Institute Headquarters said in a statement on Friday, adding it would take necessary measures to safeguard its rights and interests.

In May last year, the department ordered a review of foreign government or organization support of language education in NSW government schools.

Though no evidence of "actual political influence" was found by the review, it said the Confucius Institute established within the department "is or could be facilitating inappropriate foreign influence in the department".

The department said it had decided to end its cooperation with the Confucius Institute program at the end of the 2019 school year, which would terminate the Confucius Classroom program in 13 public schools across Sydney and on NSW's mid-north coast.

Instead, the NSW Department of Education will invest A$1.2 million ($810,000) to continue teaching the Chinese language in the 13 schools, it said, adding that 15 percent of the pupils learning Chinese in NSW public schools were doing so in Confucius Classrooms.

The Confucius Institute Headquarters, which is based in Beijing, said the program was established in the spirit of mutual respect, friendly consultation, equality and reciprocity. It also said the cooperation involved was open and transparent and adhered to laws and regulations.

The program had made an important contribution to bilateral cultural and educational exchanges and the promotion of mutual understanding and friendship, which had been welcomed by local residents, it said.

"We noticed that the NSW Education Department said it will continue to strengthen Chinese-language education, and we hope the NSW side will take a more objective view of the Confucius Institute," it said.

Foreign Ministry spokesman Geng Shuang said on Friday that the NSW side had not consulted the Chinese side before making the decision to end the program, which was disrespectful and unfair to local students and not conducive to bilateral people-to-people exchanges.

The Confucius Institute program was established by the NSW Department of Education and Jiangsu Provincial Education Department in 2012 at the request by the NSW side, Geng said.

"We hope the Australian side will respect their Chinese partner and do more things to strengthen mutual trust," he said.

Chinese teachers at Confucius Classrooms affiliated to the NSW Department of Education said in a statement: "Many Confucius Classroom teachers felt shocked by the sudden termination. Although we feel helpless, we promise to work even harder to support Chinese-language teaching before the formal termination of the project.

"Our only concern is to have our students learn more Chinese characters and to see them enjoy learning the Chinese language. Our dream is to support Chinese-language teaching in the world and we'll continue to work hard for it."