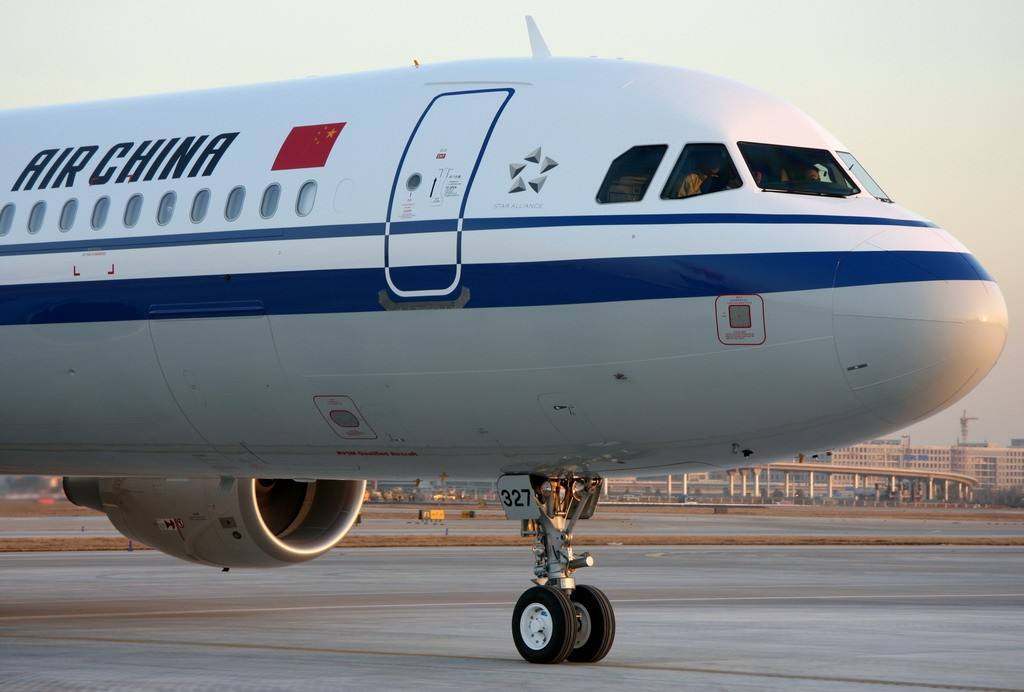 A co-pilot on an Air China flight was allegedly smoking an e-cigarette en route from Hong Kong to Dalian, Liaoning Province, before the plane lost air pressure on Tuesday night and dropped to about 3,000 meters, the Civil Aviation Administration of China (CAAC) said on Friday. To prevent the smell from spreading into the cabin, the co-pilot, whose identity was not revealed, wanted to turn off the air circulating fan but instead switched off the air conditioning by mistake and failed to inform the pilot, the deputy director of the administration's safety office, Qiao Yibin, said. The air conditioning being switched off led directly to the loss of air pressure, Qiao said, triggering the release of oxygen masks and forcing the plane to descend until the cabin crew found the problem and switched it back on. "We are still investigating the incident and will strictly punish those found responsible," he said. Several flight tracking apps showed flight CA106, which left Hong Kong at 7:11 pm on Tuesday, climbing to an altitude of 10,600 meters by 7:40 pm before dropping 7,600 meters in the next 20 minutes and then gradually climbing back to a cruising altitude of about 8,000 meters. The plane landed at Dalian Zhoushuizi International Airport at about 10:30 pm, about an hour behind schedule. There were 153 passengers and nine crew onboard and no injuries were reported, the CAAC's Northeast Regional Administration said in a statement released on Thursday. An investigation launched by the administration has interviewed crew members and collected the flight’s data recorder and cockpit voice recorder for further analysis by the China Academy of Civil Aviation Science and Technology.  (Zhang Yangfei contributed to this story.)