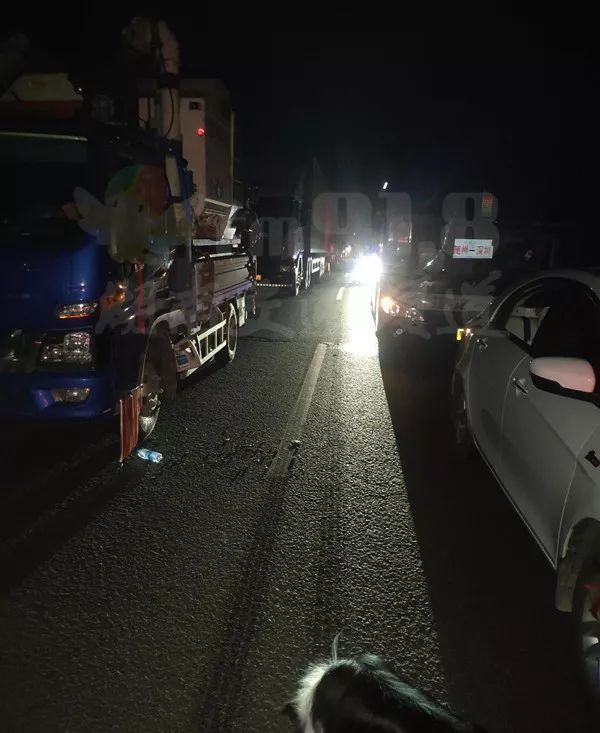 Ten people were confirmed dead after a coach collided with a truck head-on on Friday on an expressway section in central China's Hunan Province, according to local police.

The collision took place at about 8:41 p.m. Friday, killing nine on the coach and one on the truck as of Friday, police said.

Ten other people were receiving treatment at hospital.

The coach is from a transportation company in Henan Province. Enditem