BEIJING, Nov. 25 (Xinhua) -- Coal inventories at China's power plants continue to expand rapidly and may hit an all-time high by the end of this month, firmly safeguarding the country's power supply for the winter and spring, the National Development and Reform Commission (NDRC) said on Thursday. 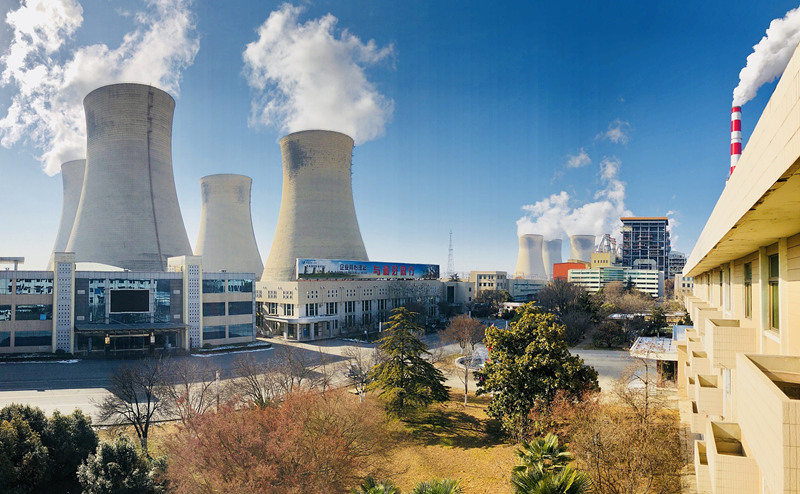 Coal supplies for power use have been rising sharply since October, up more than 30 percent from the same period last year, according to the NDRC.

Since mid-November, the average daily coal supply in the country has been 8.6 million tonnes, with the highest amount hitting a historic high of 9.43 million tonnes per day despite increasing coal consumption, the NDRC said.

The daily coal supply exceeded consumption by nearly 2 million tonnes during the period, according to the NDRC.

As of Tuesday, coal storage at the country's power plants has reached 147 million tonnes, the NDRC said.