China's national observatory forecast on Monday that two cold fronts will affect central and eastern regions of the country from Monday to Wednesday, lowering temperatures and bringing heavy winds. 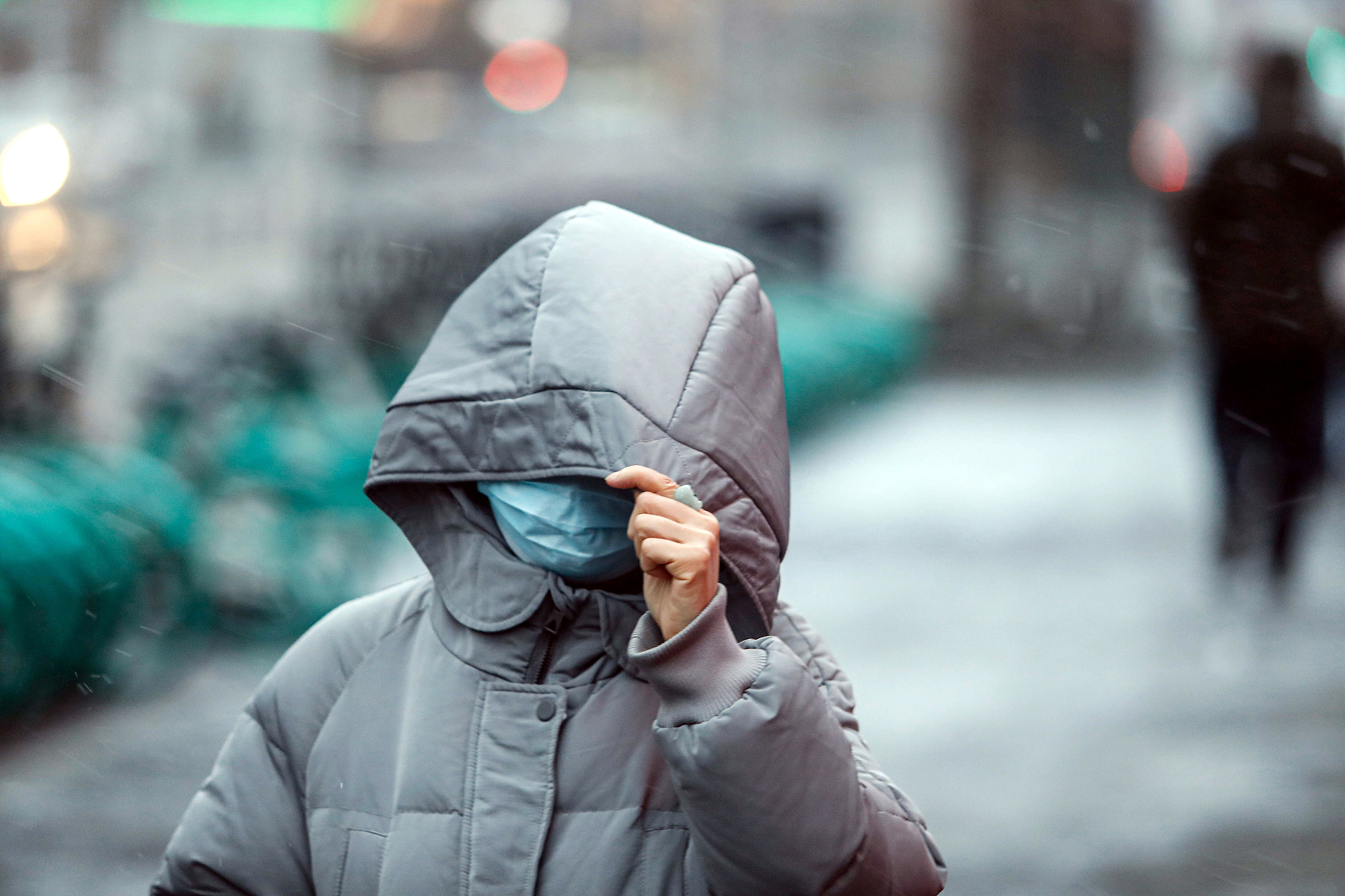 Affected by the cold air, parts of Liaoning and Jilin provinces will see temperature drop by over 10 degrees Celsius on Monday, according to the National Meteorological Center (NMC).

A new wave of cold air is expected to hit eastern China from Tuesday to Wednesday, accompanied by strong winds in the north of the middle and lower reaches of the Yangtze River, the NMC said.

The cold fronts will also bring rainfall and snow to northeastern parts of China in the next three days, with parts of Heilongjiang Province expected to see heavy snow, it said.

Temperatures in most of the aforementioned affected regions will rebound from Thursday to Saturday, the observatory added.