BEIJING, Dec. 1 (Xinhua) - A fresh wave of cold front will sweep across many parts of China in the coming days, cooling temperatures and bringing rainfall, the country's national observatory said Sunday. 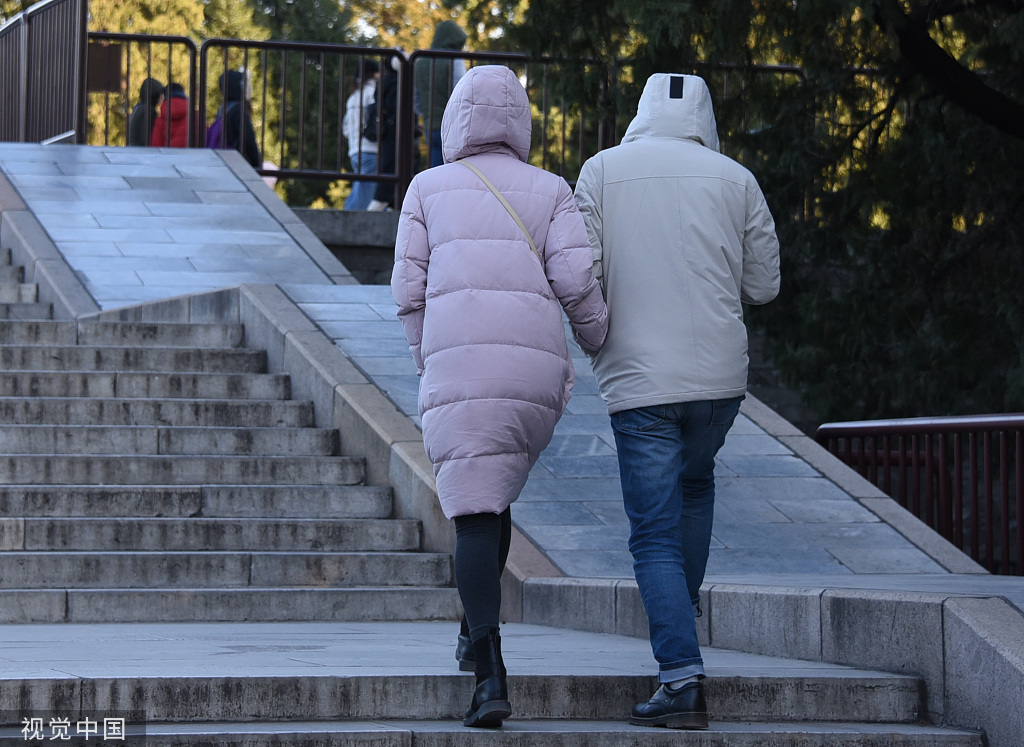 Affected by the cold front, many northern, central and eastern areas will see temperatures drop by 4 to 6 degrees Celsius from Sunday to Monday, according to the National Meteorological Center (NMC).

Strong wind is also expected in those regions, the NMC said.