A wave of cold air will sweep China's northern regions, bringing gales from Sunday evening to Tuesday, according to the country's top meteorological authority. 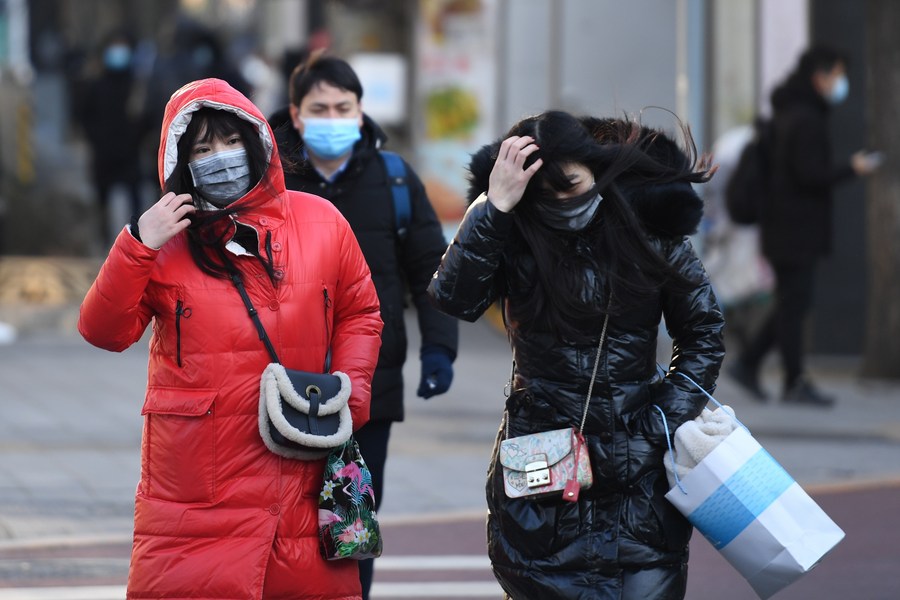 Accompanied by strong winds, temperatures will drop by 4 to 8 degrees Celsius in the northern and northeastern regions as well as areas along the Yellow River, Yangtze River and Huai River, the National Meteorological Center said Sunday.

The center has advised the public to take precautions against the cold weather and exercise caution on the roads under adverse travel conditions caused by snow.