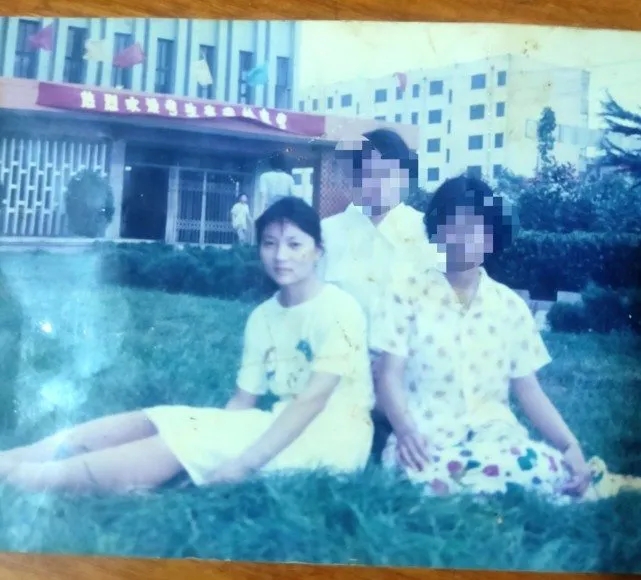 Recently, a woman from East China's Shandong province posted online that her identity was stolen by her head teacher's daughter years ago, and the woman attended college in her place. The post got the attention of many.

Gou Jing, a native of Rencheng, Jining in Southwest Shandong, said on June 22 she had been impersonated for two consecutive years at the college entrance exams in 1997 and 1998.

In 1997, the identity thief was, she claimed, the daughter of a head teacher at her high school, who took her place at a university in Beijing. In 1998, though she had an excellent academic performance, she "failed" the college entrance exam because she got fake scores again.

Gou said it was until 2002 did she realize that someone might steal her identity to be admitted to college, because she was told another woman with the same name also from Jining was studying at a college in Beijing then.

Because the surname Gou is very rare, Gou Jing started to wonder whether the person was an imposter.

In 2003, the head teacher sent her a "letter of apology". In the letter, the teacher expressed his guilt about the incident: "My daughter was not as smart as you, so I had no choice but to let her take your place in college in 1997. As a teacher, I know what I did was unethical, but I hope you could forgive me."

Gou said when she received the letter she was already married and had a daughter, and she and her parents were resigned to the matter. 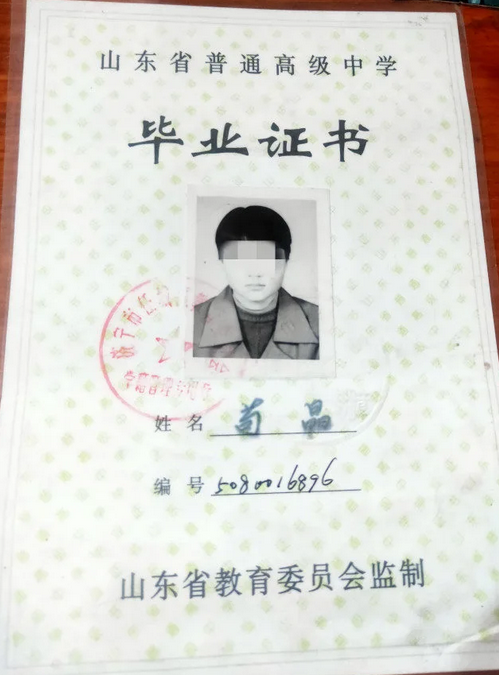 Her heart was not at ease, but "it's a foregone conclusion and there is no way to turn the tide," she said.

Over the years, Gou said, she has chosen to let it go. That was the state of the matter until this June. When Chen Chunxiu, a farmer's daughter in Guanxian county also in Shandong, was replaced by an imposter for college, it triggered public concerns — and new resolve for Gou.

That was when she decided to publicize what she had gone through.

"I'm not trying to hurt my teacher, but to correct similar mistakes," she said. "I don't need apologies or any compensation. I just want to find out the truth." 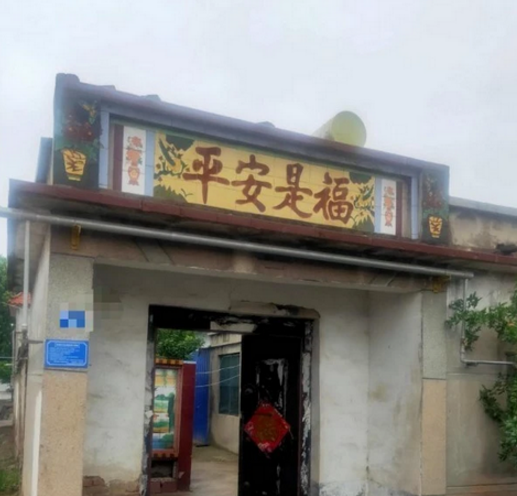 According to Gou Jing, after the imposters in Shandong were brought to the fore, the head teacher surnamed Qiu, now nearly 80, had visited her family in her hometown.

Qiu also visited Gou Jing's workplace in Zhejiang, hoping to meet with her, but Gou did not meet him directly.

The People's Government of Rencheng in Jining issued a circular on June 24, saying relevant departments have formed a joint investigation team and have reached Gou, adding the results will be released to the public in a timely manner.

According to CCTV News, the Shandong Provincial Education Department has tracked down 242 people suspected of identity theft to get enrolled in college between 2002 and 2009.