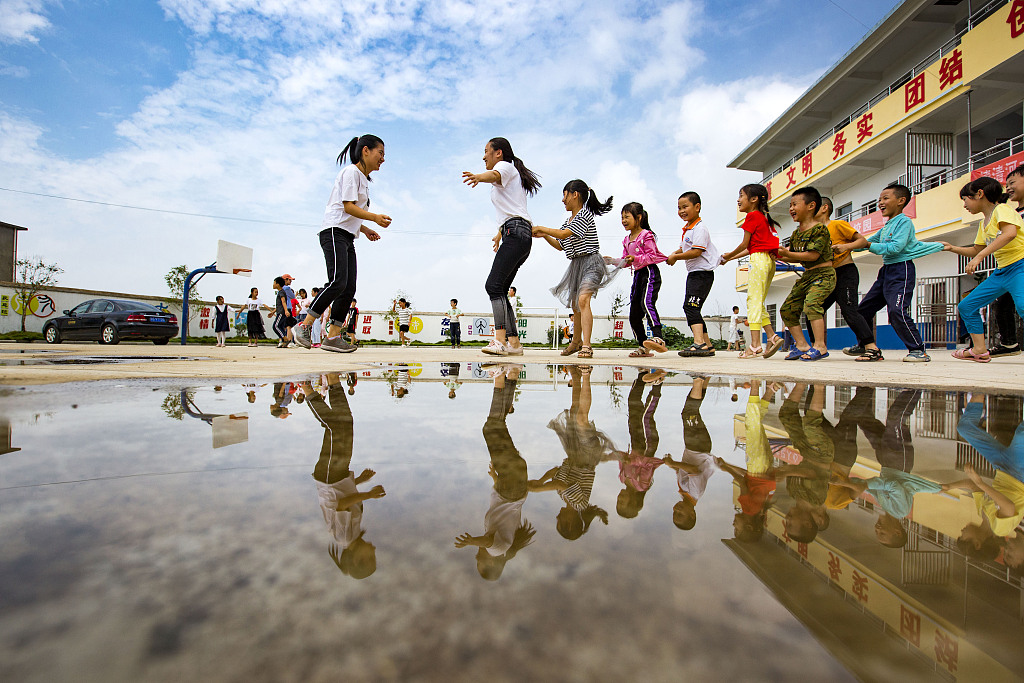 As the summer vocation begins, many students from Chinese institutions of higher learning go to rural areas to become volunteer teachers.

They open various interest classes, like music, art, science, physical education and psychology, which have largely enriched the lives of the local children, whose parents are mostly migrant workers in urban areas.

China has been increasing its spending on education. Chinese President Xi Jinping stressed the importance of education on many occasions.

"A nation will prosper only when its young people thrive," he said in a letter replying to Chinese students at Lomonosov Moscow State University in December 2017.

"A country will prosper and be strong only when education prospers and is strong," he said when meeting with Peking University students on May 2, 2018. 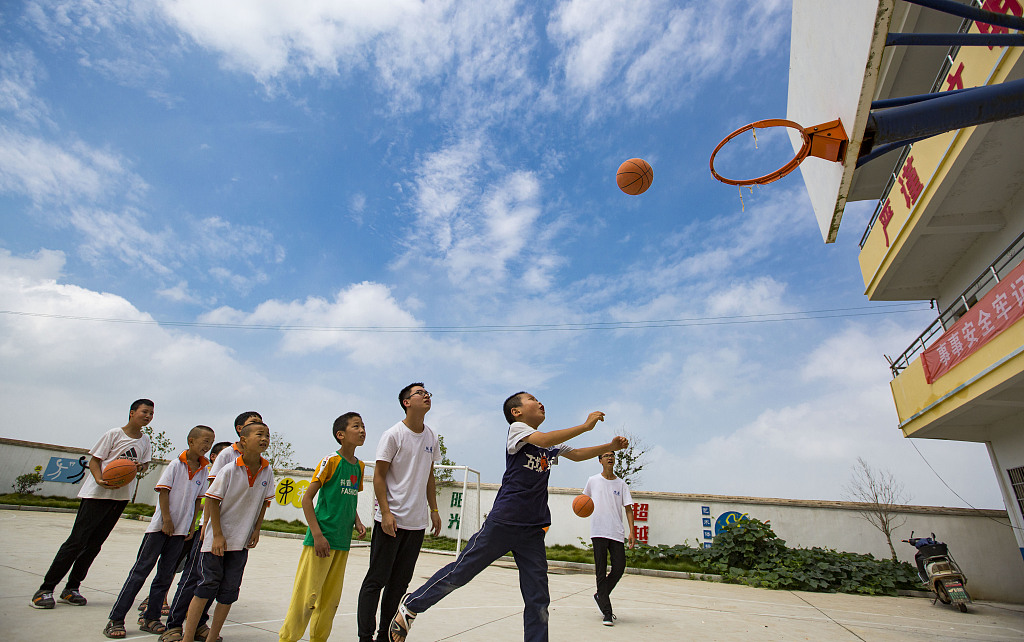 Last year, China spent more than 4.6 trillion yuan ($685 billion) on education nationwide, up 8.39 percent year on year, according to the Ministry of Education. The government spending on education remains above 4 percent of the GDP.

The retention rate of nine-year compulsory education last year was 94.2 percent, and the gross enrollment ratio for high school education reached 88.8 percent, up both year on year.

To further improve the quality of compulsory education, the Communist Party of China Central Committee and State Council on Monday published a new guideline, aiming at developing an education system that will foster citizens with a well-rounded moral, intellectual, physical and aesthetic grounding, and a hard-working spirit.

The guideline requires schools to strengthen physical education and aesthetic training with more art curriculums and activities, and to encourage students to participate in more physical work.