CHINA Collusion between Taiwan and US will face resolute countermeasures: spokesperson

Collusion between Taiwan and US will face resolute countermeasures: spokesperson

BEIJING, Jan. 11 (Xinhua) -- Collusion between Taiwan and the United States will face resolute countermeasures from the mainland, a mainland spokesperson said Monday. 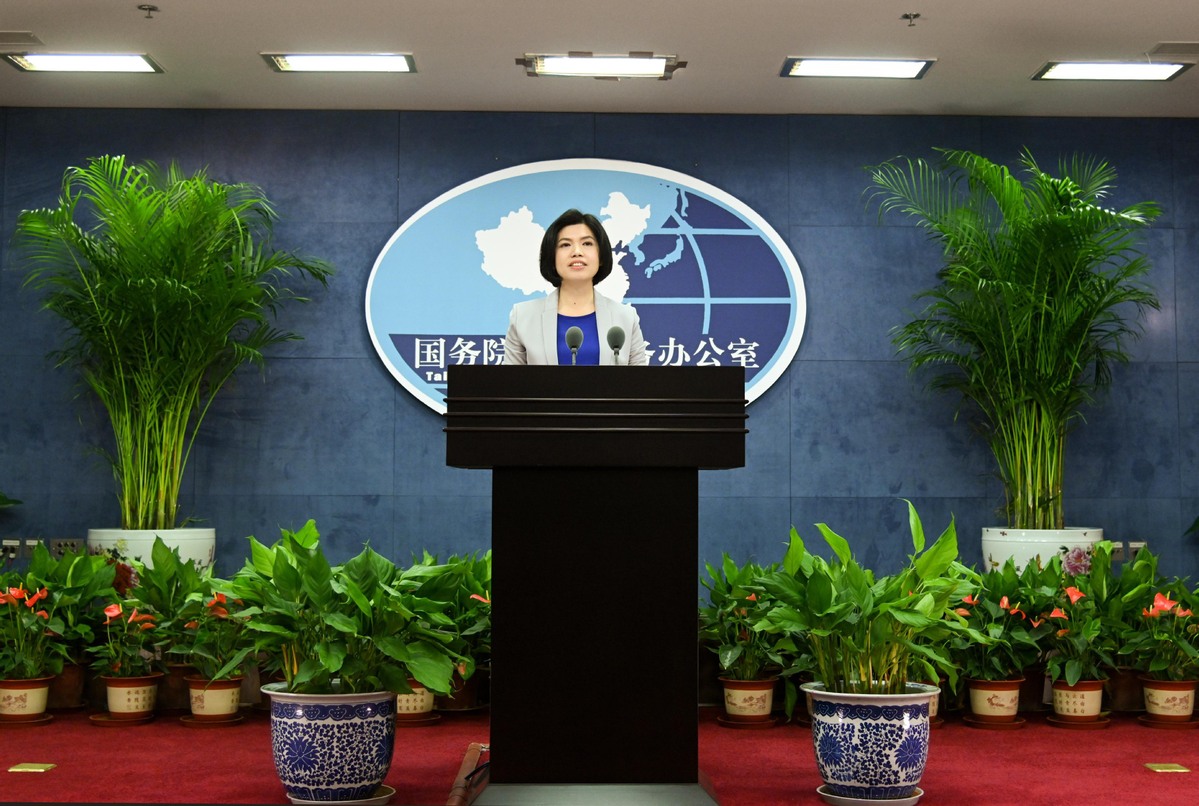 Zhu Fenglian, a spokesperson for the Taiwan Affairs Office of the State Council, made the statement when asked about U.S. Secretary of State Mike Pompeo's recent remarks about lifting the restrictions on official contacts with Taiwan.

The mainland has voiced firm objection to official ties between the United States and China's Taiwan region on many occasions, noted Zhu, reiterating that the one-China principle remains the political foundation and fundamental precondition of the China-U.S. bilateral relationship.

Zhu added that Taiwan's Democratic Progressive Party's reliance on the United States with a view to gaining "independence" will only bring disaster to Taiwan's people.