CHINA Commentary: Breaking the silence over atrocities in Hong Kong

Commentary: Breaking the silence over atrocities in Hong Kong 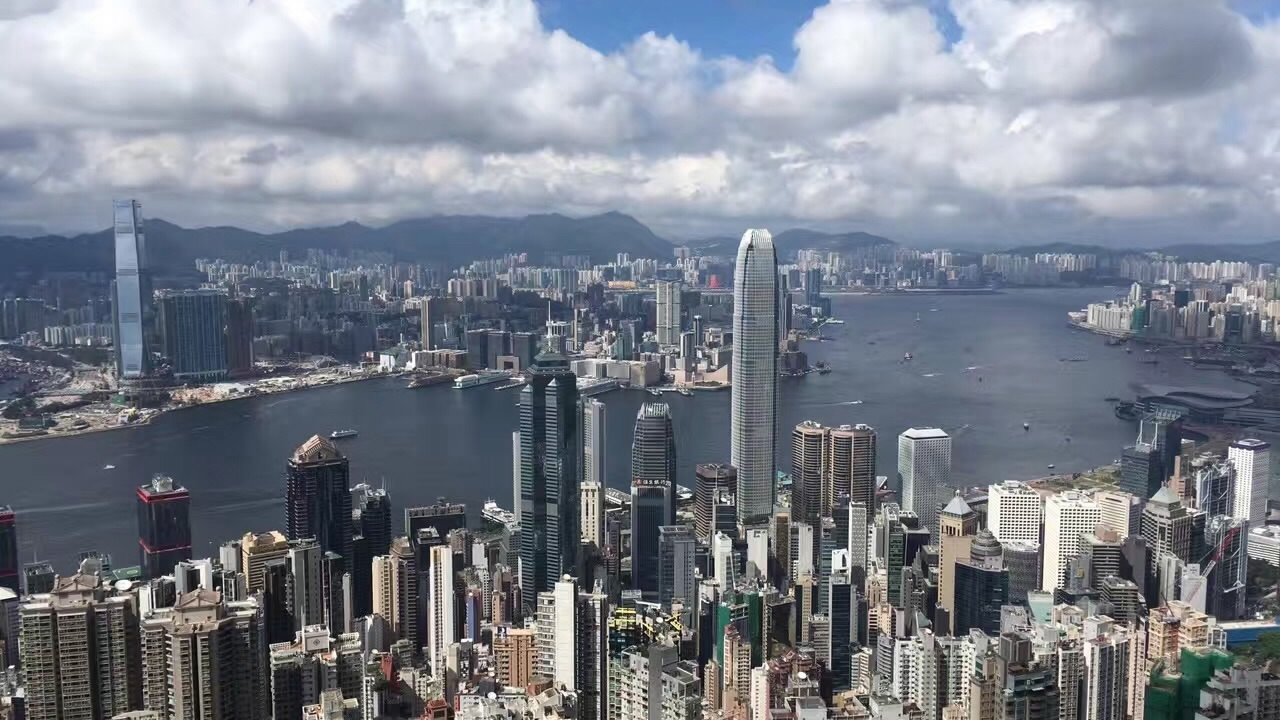 HONG KONG, Nov. 19 (Xinhua) -- Hundreds of people on Tuesday attended a memorial service held by local residents to mourn the death of a 70-year-old sanitation worker who was killed after being hit in the head by a brick hurled by rioters.

Risking being doxxed or even assaulted by black-clad masked rioters, the mourners, some of them arriving with banners saying "bring the culprits to justice", have chosen to stand out and show their stance against the rioters.

The past several days also saw more local residents, young and old, walk into the streets at different locations to clear the bricks, rocks and garbage which were dumped by the rioters to paralyze the traffic.

While they worked, some rioters attacked them with bricks and even petrol bombs. Some of the volunteers were also robbed of their mobile phones by the rioters.

The courageous actions of the locals, however, are a testament to the public anger toward the rioters and showed that the "silent majority" will no longer remain silent.

At the same time, they have muted the voices of the public by threatening, doxxing and beating up those who dared to disagree with them. They even set a man ablaze in broad day light after dousing him in what was believed to be a flammable liquid.

In an act of defiance against the black-clad, masked rioters, more than 1.27 million Hong Kong residents have signed an online petition as of Tuesday supporting law enforcement and calling for an end to the violence, in a campaign initiated by the Safeguard Hong Kong alliance in October.

"Anyone who loves his hometown would not be so selfish as to damage it for his own purpose," said one of the residents. "They live in their own world and refuse to face the reality."

"We strongly support the police to enforce the law," said another nicknamed Peter. "May peace return to Hong Kong."

The peace-loving majority of Hong Kong's citizens are winning support even from ordinary people overseas. More than 5,000 km away in Australia, some local people wrote to the Chinese Embassy and the Australian media.

"The Hong Kong protesters should be called what they really are: Terrorists," wrote Richard Greenwood.

"As a citizen of Australia I know the Australian government and authorities would not tolerate the criminal actions being waged in the streets of Hong Kong," Neil Richters wrote. "I wish Hong Kong a speedy resolution and recovery."

A video clip has been circulating on social media recently, which at the beginning shows black-clad rioters blocking a road with bricks, only for a white-haired man to pick them up and put them by the roadside. Then a young man follows suit. Although some rioters, their faces covered with masks, threw the bricks back and even stepped on the bricks in a defiant manner to prevent volunteers from clearing them, more passers-by joined in the effort until the road was finally clear of bricks.

The scene was an allegory about Hong Kong: The voices against the rioters may have been small in the beginning, but as more and more people join in, they could ultimately become loud enough to drown out the clamor of the mob.