CHINA Commentary: China catches up in global race to usher in 5G era

Commentary: China catches up in global race to usher in 5G era

The world has been eagerly awaiting the eventual market rollout of the ultra-fast 5th Generation (5G) mobile networks, thanks to which appliances like cars and refrigerators will become way smarter, and online downloading can be much faster. 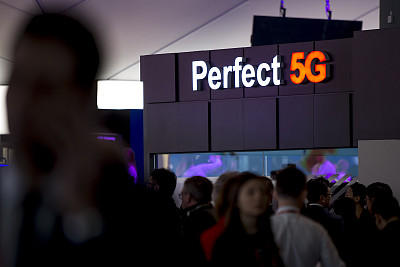 The International Telecommunication Union (ITU), the Geneva-based affiliate of the United Nations that governs issues concerning information and communication technologies, has set 2020 as the target year for completing the international standardization of 5G technologies so as to pave the way for its mass adoption, according to a roadmap the ITU refers to as "IMT-2020."

China, which used to lag behind in the development of cutting-edge technologies, is now poised to take the lead in this much-anticipated industry. Communication technology experts have said Chinese companies now own about half of the 5G-related patents in the world. With China's broad participation in international standard-setting, system development and trials, as well as the nurturing of a global ecosystem for the industry, the super-convenient wireless networks desired by driverless car designers and smart city planners, for example, are expected to serve ordinary households earlier than previously thought.

At this year's Mobile World Congress (MWC) -- an annual showcasing of the mobile communication industry -- held in Barcelona, Spain, Monday through Thursday, Chinese firms took center stage in the 5G sector, with ZTE unveiling the prototype of its 5G-compatible phone and Huawei presenting the world's first commercial chipset that meets the standards of 5G networks, among other eye-catching new products.

According to a blueprint by China's Ministry of Industry and Information Technology, the country is expected to realize the large-scale commercialization of 5G technologies by 2020, heralding the arrival of the 5G era in which a series of major innovations are believed to emerge. 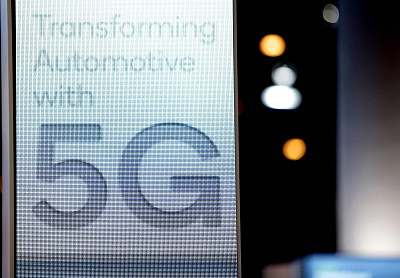 Underpinned by China's successive breakthroughs in mobile communication technologies one after another, those innovations not only remind people of the ancient civilization's significant contributions to the technological advancement of mankind in the past, but also, more importantly, make the country an envy of today's world amid the fast-changing science and technology (S&T) landscape.

Over the years, China has increasingly become a new S&T powerhouse of the world, and many attribute the boom to huge market demand, remarkable growth in research and development (R&D) spending, as well as better, locally trained researchers.

What lies at the heart of the transformation, though, is the emphasis by generations of the country's leadership on the role of S&T in boosting economic development and enhancing international competitiveness.

After years of subordination to the technological supremacy of developed nations in the West, China has come to realize the importance of developing core technologies on its own. Only by doing so can it truly gain independence and win respect from both partners and competitors.

The past two decades have witnessed the incremental growth of R&D spending in China, with a rate greatly exceeding that of the United States and the European Union. Such an effort has led to the country's recent success, for example, in building quantum satellites as well as large commercial jets that feature independent technologies and designs.

That being said, Chinese tech companies still have shortcomings such as a lack of decisive technologies and a low degree of innovation.

Take the 5G technologies for instance. Despite Huawei's success in creating the 5G-compatible chipset, it only applies to the company's own products. Universal applicability remains an unresolved issue hampering worldwide sales of the chips.

In reality, most of the core technologies are still monopolized by Western companies. In the IT industry, central processing units as well as operating systems such as Apple's IOS and Google's Android are examples of such monopolies.

Given that, China still needs to pay more attention on innovation and forge ahead in S&T development. It has narrowed the historical gap, but there is still a long way to go.