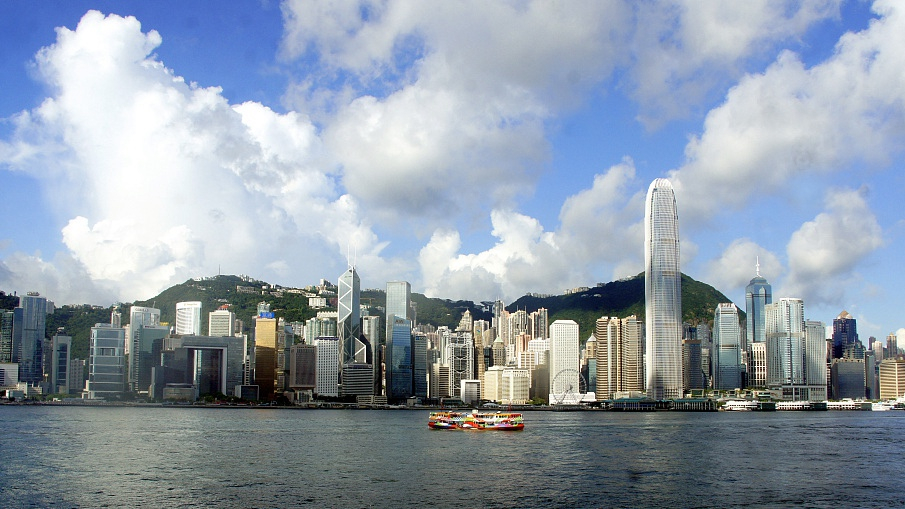 The Office of the Commissioner of the Chinese Foreign Ministry in the Hong Kong Special Administrative Region (HKSAR) on Saturday firmly opposed and condemned certain countries' interference in Hong Kong affairs.

Some countries made irresponsible comments, accusations and even threats after a draft decision on establishing and improving the legal system and enforcement mechanisms for the HKSAR to safeguard national security was submitted to the third session of the 13th National People's Congress (NPC) for deliberation on Friday, the spokesperson for the commissioner's office said in a statement, expressing firm opposition.

The draft only targets acts of secession, subverting state power and organizing and carrying out terrorist activities, as well as activities interfering with HKSAR's internal affairs by foreign or external forces and will not affect the legitimate rights and freedoms enjoyed by Hong Kong residents under the law, the spokesperson noted.