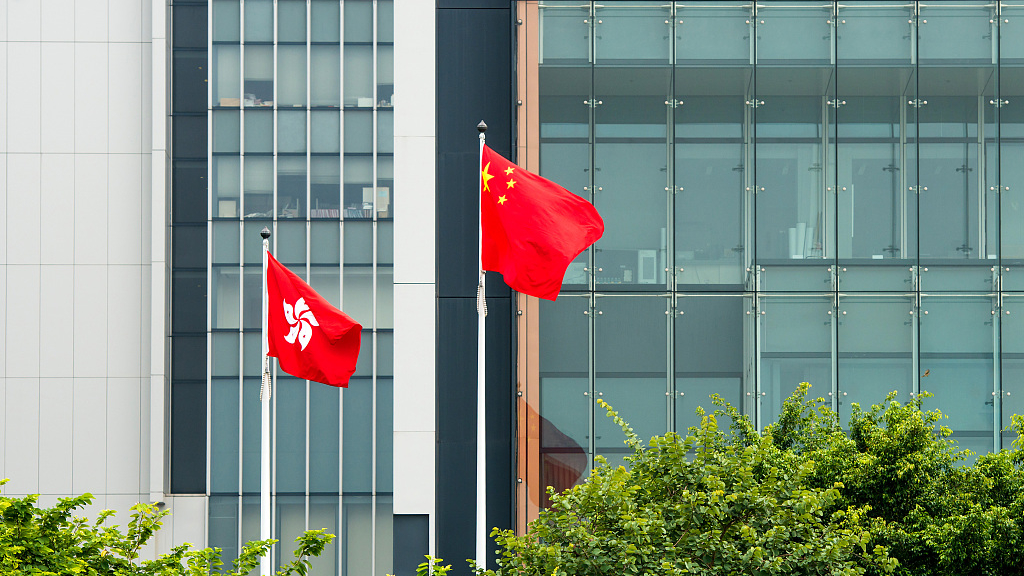 HONG KONG -- The Office of the Commissioner of the Chinese Foreign Ministry in the Hong Kong Special Administrative Region (HKSAR) on Thursday expressed strong disapproval of and firm opposition to certain western politician's wanton remarks that smeared the national security law in Hong Kong.

The spokesperson of the office said certain western politician turned a blind eye to facts and confounded black and white, which shows an ulterior motive to disrupt the lawful administration of the HKSAR government and damage Hong Kong's stability.

The spokesperson said it is a blatant interference in Hong Kong affairs and China's internal affairs.